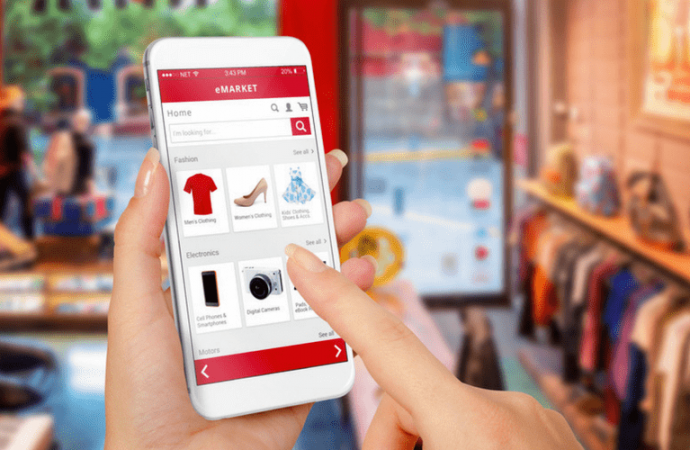 In the heat of campaign season Kansans have heard it’s good to tax X and not Y, or we should spend taxpayer dollars on A and not B. Coincidentally under all of this debate comes the Wayfair Decision handed down by the U.S. Supreme Court. The court ruled that states have the authority to tax online sales in certain circumstances. However, Kansas already receives sales tax from Amazon and other large retailers because they are physically present in Kansas. As a result, a discussion on taxing online sales has been focused on smaller, and more elusive, out-of-state businesses.

The perception that this windfall will bring in hundreds of millions of dollars to state coffers is misplaced and risky. Ultimately this stealth tax increase, like failing to pass federal tax reform to Kansans,  will leave Kansans holding the bag.  The harm furthering this inaccurate assumption will be compounded if included in November’s revenue predictions. State revenue projections are almost always wrong, and so will only push Kansans toward a tax increase. A better understanding of the business environment indicates that taxing online sales will bring little revenue to Kansas state government.

Imagine there was a law that fined individuals for tossing snowballs at public and private property. Would this law generate a lot of fines, or a little? Because such a policy would be a compliance nightmare, the answer is “little”. Either the government wastes taxpayer dollars prosecuting every family during a snowstorm, or it doesn’t enforce such a law. In 2005 the city of Topeka, KS had such an ordinance. Former Mayor Bill Bunten called the ordinance a “Dumb Law” for fining Topekans $500, or jailed for 179 days, for every snowball thrown in public . He did not wish to see the area’s prisons over-crowded with children. There is no improved financial position for the government under this scenario or under taxing the internet. Unsurprisingly, researchers on online sales share a common theme which mirrors the issue of fining snowballs: it simply does not work.

The most well-known study on tax revenue from online retail sales is U.S. Government Accountability Office’s (GAO) “States Could Gain Revenue from Expanded Authority, but Businesses Are Likely to Experience Compliance Costs”. It cites Kansas seeing at least $113 million from expanding tax collection authority on remote sales. Another study, “State and Local Government Sales Tax Revenue Losses from Electronic Commerce” from the University of Tennessee, said Kansas stood to gain $142.9 million in 2012. In both studies, researchers used an absurdly high estimated rate of compliance at 75%. The common problem with these and other similar studies is they guess sales tax losses after judging would-be compliance rates. We would not expect children/adults to self-report their snowball tossing violations at 75%. Businesses feel the same way, and if the government coerced them, they would leave or sue. Setting policy from these raw research papers risks driving away Kansans and risks quality government services.

No public organization has the resources to check every single business in interstate commerce. It wastes taxpayer dollars and burdens small businesses to stop selling in Kansas. Elected leaders should stop looking for back door tax increases to solve the state’s fiscal crisis. Instead, they should at least reduce government inefficiency or statutorily set excess sales tax revenues into a rainy day fund. There is a solution that doesn’t burden small out-of-state mom and pop shops, and broadens the state’s sales tax base. It isn’t blanket taxation.