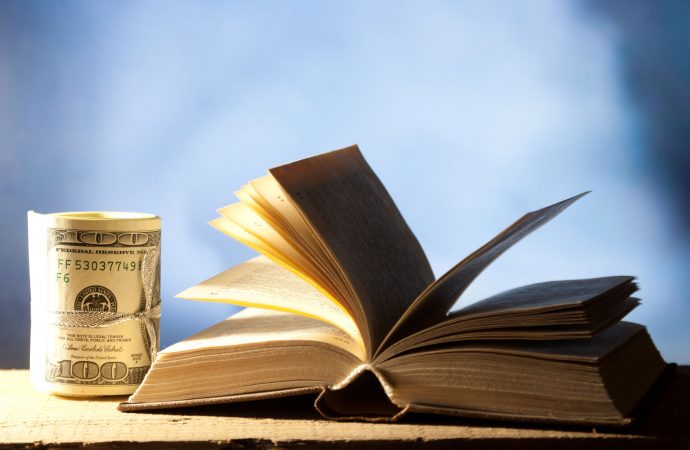 The House school funding plan that developed last week proposes to give schools $500 million more over five years in hope of appeasing the Kansas Supreme Court.  There would be an increase in special education funding but most of the money goes to increasing base state aid.  Ironically, a constitutional amendment was also introduced that would prevent courts from setting funding in future litigation.  Many elements of both proposals and their underlying rationale have not been released at this writing but both appear to be on a fast track, so we’ll do our best to put the issues in perspective. 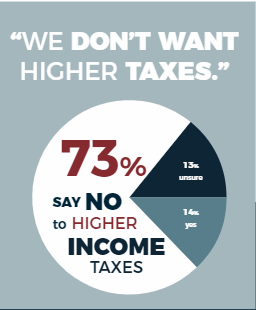 The November 2016 election produced a very left-leaning House and Senate.  Both chambers voted more often in opposition to matters of economic freedom and student-focused education last year, and a coalition of Democrats and left-leaning Republicans likely have enough votes to approve a massive school funding increase.

The coalition wants a much bigger increase, but after socking Kansans with the biggest tax increase in history last year, the coalition knows voters are strongly opposed to another tax increase.  So they want to spend as much as possible while hoping to convince voters the plan won’t require a tax increase.  It’s an election year after all, and getting re-elected takes priority.

Can it be done without a tax increase?

Many of the left-leaning legislators elected in 2016 campaigned on ending highway transfers and not delaying KPERS pension payments to balance the budget, but that’s exactly what those legislators did in the 2017 session (so they could increase spending along with their record-setting tax increase).   And those who voted for the tax and spending hikes did so knowing their action already put the 2020 budget out of balance.  Revenues have been running ahead of estimate, so some legislators are counting on using that surplus and two tax increases to pay for their school funding increase. They hope to pass an online sales tax measure that would tax out-of-state purchases from retailers not having a Kansas presence by declaring that placing a ‘cookie’ on the purchaser’s computer creates nexus; Kansans are already paying $174 million in use taxes on out-of-state purchases and this measure is expected to bring in another $93 million per year.  The other tax increase is a backdoor windfall from the federal tax cut plan; the Department of Revenue estimates Kansas will collect a $137.8 million income tax windfall as a result of changes for businesses and individuals in the federal tax code unless the Legislature takes action to offset those increases.

If they pass the online sales tax measure, the proceeds should be used to reduce the sales tax on food or sales tax in general.  The Kansas Senate Tax Committee has approved legislation that would offset the effects of federal tax reform so state income tax doesn’t increase by default.

The state is also required to have an ending balance equal to 7.5 percent of General Fund expenditures; meeting that requirement of having ending balances exceeding $500 million makes it even more challenging to give schools another $500 million without a tax increase.  And by the way, many legislators wanting to spend even more on schools said it was bad policy to override the ending balance law, but that was when they wanted to raise taxes; ignoring the law doesn’t seem to bother them when it’s for a spending increase.

Will this plan satisfy the court?

It’s impossible to predict how a Supreme Court that ignores constitutional principles and state statutes will react; the increase is less than the court’s obvious $600 minimum threshold and they may not like a five-year phase-in.   The court could reject the plan and follow through on its threat to close schools (and ignore state law prohibiting such action).  But knowing that 82 percent of voters oppose schools being closed, the court may avoid a public revolt by allowing schools to open in the Fall and withhold judgement on whether funding is adequate while continuing to monitor the situation.

The court says only about 25 percent of them are not meeting standards, which logically means any new funding should just be directed to those students not meeting standards.  But the House school funding plan adds money for all students, which arguable means the court wouldn’t find much of the new money being necessary.  In fact, Justice Dan Biles questioned the constitutionality of just increasing base state aid in oral arguments held in September of 2016.  There are two places in this video of the proceedings where Justice Biles raises the issue. The first starts at the 1 hour 5 minute mark in an exchange with school lawyer Alan Rupe and goes on for about five minutes; the second section is at the 1 hour 46 minute mark and lasts about two minutes.

Will another $500 million help students?

Another $500 million on top of the $293 million already added may appease the court and the school lawyers but it won’t help students.  Funding continues to set records exceeding $13,000 per-pupil and has grown far more than inflation over the last 20 years, but independent tests show achievement is stubbornly flat.  Simply spending more money never has – and never will – cause outcomes to improve.  There’s still time for accountability measures to be added to whatever school funding plan moves this session but every attempt so far has been rejected.

Is there support for a constitutional amendment?

An amendment would have to be approved by voters, who are clearly weary of more than 25 years of school funding lawsuits.  Our survey found 59 percent of voters support changing the constitution with only 20 percent in opposition, but more support (38 percent) went for a rules-based approach than the 21 percent who think the Legislature alone should set funding levels.