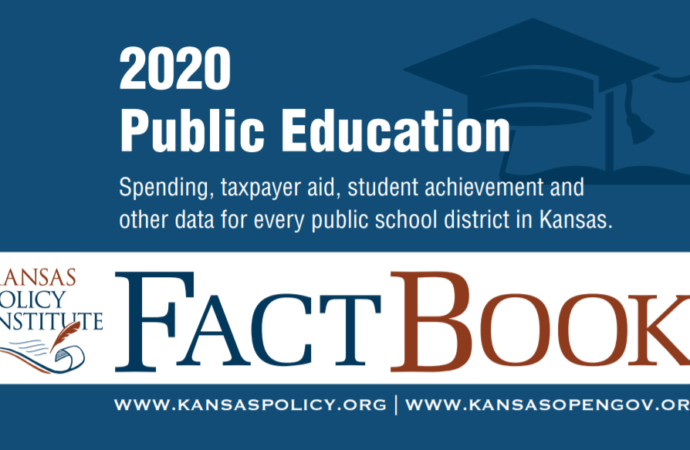 KPI has just released the 2020 version of the annual Public Education FactBook . As in previous editions, this is an invaluable resource for data on overall spending, per-pupil spending, assessment results, employment and enrollment and much more. The information provided is on multiple levels – statewide, districtwide, and nationwide – and for multiple years, some information goes back several decades.

The variety of data contained in the FactBook is of particular import at this time because it imparts the status of spending and achievement as the worlds of court-ordered Gannon funding and the COVID-19 outbreak collide.  How will one affect the other? There’s no doubt that in the wake of economic impact of the virus, state revenues will sharply decline. Will that mean education will also take a financial hit in the middle of the strong-armed commitment to increase funding by the state Supreme Court? Will federal assistance be adequate to fill the void? Will there be long-term consequences?

If we needed further proof, the Wichita Eagle quotes one of Kansas’ leading Democrats: “’I don’t know if [Gov. Kelly] has any choice but to cut funding for K-12 education,’ said Senate Minority Leader Anthony Hensley, a Topeka Democrat and one of the governor’s closest allies.”

Now that students will have spent the last two months of the school year at home, will that have an impact on public school enrollment come fall? Will more parents opt to home school, choose a virtual school, or send their children to a private school? Would that, in turn, have an effect on the financial needs of both schools and families? These are questions left to be answered, but the FactBook provides a comprehensive snapshot of the state of education in terms of spending and achievement pre-outbreak.

Be cognizant that all data comes from official sources. Most come from KSDE, but data is also gleaned from the governor’s office, federal sources, and proprietary results obtained from ACT.

Here are but a few examples of facts that can be found among the plethora of data in the Factbook.

-> Results from the 2019 National Assessment of Educational Progress (NAEP) show Kansas students declined in six of eight categories compared to the 2017 NAEP. (NAEP is given every two years to a sample of 4th and 8th graders in reading and math. It is described as the “gold standard” in testing by KSDE.)

-> ACT scores statewide dropped for the third year in a row.

-> Despite the increase in per-pupil spending, state assessment outcomes were overall slightly lower than the previous year.

-> Spending, funding, enrollment, employment, carryover cash, 10th-grade state assessment and ACT results are reported for each of the 286 school districts.

Being a former public-school teacher in Kansas, I once again highly recommend the FactBook to teachers. As we often tell our students, knowledge is power, and there is considerable power in the FactBook in terms of the reality of spending and achievement to counter many of the incomplete and false claims that come from the education establishment and media. There is no correlation between spending and student outcomes, let alone a causal relationship. But don’t take our word for it. Look at the data in the FactBook and see if you come to the same conclusion.

As of this writing, a digital version of the FactBook is available by following the above link. You may request a written copy as well. It is a great research tool to have at your disposal and is easy to carry. And despite sounding as if it would be very bulky, it’s actually only about the size of your phone.