Claim that more Gannon money will be used to hire 5,400 teachers doesn’t stand up to scrutiny 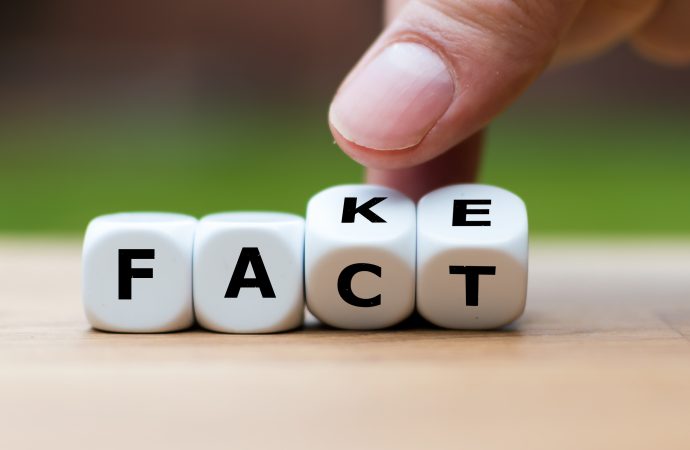 If you were to believe Gannon plaintiff attorney Alan Rupe, schools across the state are poised to hire 5,400 new teachers. This additional cadre of educators would allow the education system in the state of Kansas to satisfy the Rose standards by providing what Rupe described as “the 25% deprived of a constitutionally equitable and adequate education.”

During Gannon oral arguments last month, Mr. Rupe made the 5,400 new teachers claim not once, not twice, but thrice during his presentation to the Supreme Court. Where did that number come from? In the latest iteration of Gannon (a seventh Gannon decision will be made by the Court sometime this month), the plaintiffs claim the state is still approximately $270 million short of bringing the state’s education system into constitutional compliance. This, despite the state committing over an additional billion dollars pursuant to the nearly decade-old Gannon lawsuit.

Mr. Rupe has translated the $270 million figure into a number of teachers that apparently districts are ready to hire. He crafted this response when queried why the state’s additional $90 million to education allocated during the 2019 legislative session is inadequate.

In the world of education, when there aren’t sufficient funds and when that kind of deficiency would purchase fifty-four hundred teachers to accomplish the Rose factors, I would say that is not close.

On the contrary, history simply does not support the view that when given more money school districts run out and hire as many teachers as they can with their windfall. The table below shows the increase in state aid for the last two years and the number of additional teachers hired with that money.

Using Rupe’s math, school districts should have hired an additional 10,750 teachers in the past two years. They came up about 9,900 short. Granted, much of the 2018 money outlined in the adjacent table was KPERS funding. But, this also illustrates that focusing on top line numbers, as done with the 5,400 teacher calculation, misses the way education finance functions in practice, how hiring decisions are made, etc.

Moreover, since additional state and local aid pursuant to Montoy in 2005, total support for education has increased by nearly $2.5 billion while the number of classroom teachers has increased by less than 2,000. See Tables 18 and 19 of our 2019 Public Education Fact Book to see how teacher increases have occurred in relation to enrollment and the hiring of administrators. Since that post-Montoy infusion, Kansas schools have increased classroom teachers by 6.8 percent, a slower rate than enrollment growth of 8.1 percent, compared to growth in management of 11.7 percent.

Given the historical disconnect between the large influx of money and the number of new teachers hired, why now describe more Court-ordered money in terms of numbers of new teachers?

Could it be that this is an attempt to put a “face” with the additional money they are asking the Court to approve? In the vast sea of education funding, another $270 million tacked on to the existing $6,752 million (that’s more than $6.7 BILLION) doesn’t sound like it’s a make-or-break amount, especially as a function of meeting Rose standards. But when that number is translated into new teachers that could be hired to meet those standards, it sounds more compelling.

Or, maybe it is because Mr. Rupe has looked at the state assessment scores, the metric he and the Court have used to determine the so-called one-quarter of students who are not getting a constitutional education. Those scores tell a story that the additional money allocated by the Legislature pursuant to previous Gannon decisions has not made a dent in the percentage of students who are performing below grade level. In fact, as the table below shows, just the opposite is true.

As state funding for education has increased pursuant to Court directive, the percentage of all students and significant subgroups who are performing below grade level is ticking upward. That’s not a good indicator that Gannon money is working as the plaintiffs and the Court would like us to believe.

It could be Mr. Rupe feels that the justices have seen these numbers and are becoming less likely to continue addressing the problem simply with more money. A clever way to mitigate that would be to divert their attention from a dollar figure to a teacher figure.

It’s understandable the plaintiffs would put that kind of spin on the situation. What’s unfortunate is not a single justice challenged his postulate that the additional $270 million would be used to hire new teachers. Possibly that was intentional. Had the justices challenged that contention, it would have raised questions about how the districts are spending the money the Court is ordering.

The Court understands full well there are virtually no restrictions on how school districts spend (or don’t spend) – education dollars. The disconnect is the unspoken myth that districts are allocating their money – in this case lawsuit money – as the justices wish they would.

Mr. Rupe’s contention that school districts are ready to spend an additional $270 million on 5,400 new teachers is merely an extension of that myth.