COVID-related reduction in student enrollment will not impact school financing 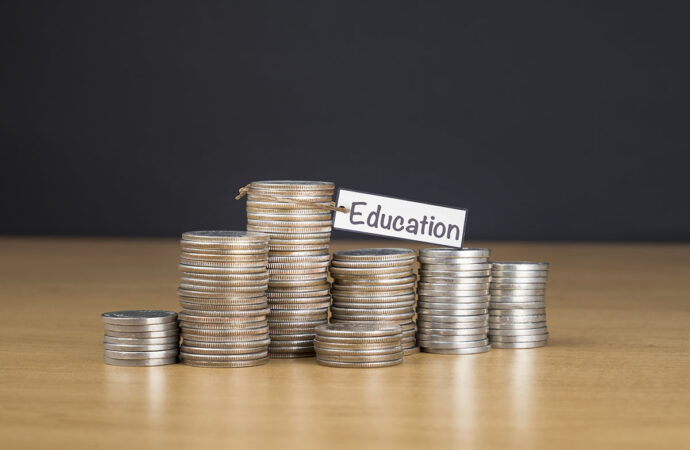 Contrary to what many people might believe, a reduction in public school enrollment will not have an impact on the amount of funding a district will receive. Not this year and likely not even next year.

To say the formula for determining how much exactly each district receives in state and local funding is complex – typically over 90% of school funding comes from state and local sources – is an understatement. The master spreadsheet – known as Legal Max and is available at KSDE – requires 90 columns of data, and that doesn’t include the ten roll-up spreadsheets that lead to the final numbers.

The baseline for how much money districts receive is the number of students enrolled. Seems straightforward enough, but what sounds like a simple matter of counting heads is anything but that. First of all, there is a universal student count day in the state. This year that date is September 21 which just passed. However, September 21 is really the opening of a counting window that ends this year on October 9. So it’s not simply the number of kids who attended school on September 21 that determines student count. Provisions are made for those students who may be gone that day. Additionally, each district must translate the actual headcount into what is known as FTEs (full time equivalent). This accounts for students who are in school only part time. These final numbers, which must be certified and submitted by each district superintendent, are ultimately audited by KSDE.

This entire process goes deep into a school year, which, along with an overly complicated school district budget process that must be adopted in August (August 25 for the 2020-21 year), makes it infeasible for the current school funding to be based on current year FTEs. It’s certainly reasonable that there is some fiscal predictability built into the system from one year to the next. Therefore, it makes sense that the formula would count FTEs from the previous year to base funding for the present year.

But that’s not what happens. The formula actually looks back two years and takes the higher number of FTEs to determine the number that will be the baseline for funding purposes. As delineated in KSDE’s 2020-21, 51-page enrollment handbook, the FTE number used for funding for the current school year is the greater of either the 2019-20 or 2018-19 school years.

Here are a few real examples.

Even if Shawnee Heights experienced a drastic reduction in enrollment this year, their funding will be based on 2019-20 numbers not only this year, but also next year.

If this system seems stacked in favor of the school districts, that’s because it is. If there’s one thing the education establishment is good at, it’s lobbying the Legislature to maximize dollars. The table summarizes how, indeed, the system is set up to get as much money as possible to the school districts. The fact is many school districts get funded for students who simply do not exist.

During the 2019-20 school year, almost 4,000 “apparitions” were funded by way of the “highest number” process outlined above.  Of the 286 school districts across the state, 189 received funding for more FTEs than attended. In 2018-19 the numbers were higher. Over 4,300 non-existent FTEs were funded at a taxpayer expense in excess of $18 million.

Given that enrollment for 2020-21 may be reduced due to COVID related concerns, it makes sense that school districts should receive reduced funding commensurate with any reduction in students they are educating. Ironically, the opposite is true.  Not only will districts be “held harmless” for any reduction in enrollment, but that means funding will actually be greater than the $4,569 per-pupil for the current school year. Go figure.

If it turns out the pandemic has a significant (negative) impact on public school enrollment, it will create a segue for the Legislature to revisit how exactly per-pupil enrollment is calculated. Coupled with the recent U.S. Supreme Court’s decision in Espinoza v. Montana Department of Revenue – a case that struck down states’ denial of public money to private religious schools – it provides the perfect opportunity to modify the education finance laws to allow taxpayer dollars to follow the student (e.g., private school vouchers, ESAs, and expansion of the tax credit scholarship program). That money should go with the students themselves whose families have chosen an alternative to traditional public schools. There is simply no argument for school districts to continue to get money for students who literally aren’t there.