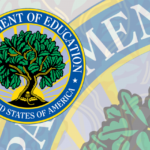 The U.S. Department of Education has published a proposed rule in support of a grant program that would give money to schools that incorporate critical race theory in teaching American history.  Specifically, the feds are looking for history teachings “That Incorporate Racially, Ethnically, Culturally, and Linguistically into Teaching and Learning.” Joe Biden’s education department is unabashed about citing systemic racism as the catalyst. The rule claims the “Department recognizes…the ongoing national reckoning with systemic racism (has) highlighted the urgency of improving racial equity throughout our society, including our education system.” (emphasis added, more on this later).

The rule specifically identifies the linchpin of this latest attempt by the left to use public education as a tool to divide the country: the “1619 Project.” For those unfamiliar with the 1619 Project, it is a posit published by the New York Times that claims not only was the United States founded on the principles of slavery, but the Revolutionary War was actually fought to keep slavery. This historical rewrite has been debunked by many legitimate historians who point out that, among other facts, the South, where slavery was thriving, is where most of the loyalists to Mother England existed.

This proposed rule change implies that the current teaching of history in our schools somehow excludes the stain of slavery on our nation. My former colleagues in Kansas public schools certainly taught students about slaveholding and how that led to the Civil War and the post-war struggles of freed African Americans that ultimately led to the Civil Rights movement.

It is curious that the feds include the ensuing passage as a support of the 1619 Project being taught in our public schools: “Schools across the country are working to incorporate anti-racist practices into teaching and learning.” If that is indeed true, why the need to incentivize schools to teach an inaccurate historical account of the United States that works to divide the country along racial lines?

The following statement hit me personally and every good teacher (and former teacher) should be outraged at the assumption it makes – something known as creating the “Identity-safe classroom.”

Identity safe classrooms are those in which teachers strive to assure students that their social identities are an asset rather than a barrier to success in the classroom.

Most teachers I know, including myself, had “identity-safe” classrooms long before it became an education buzz-term. That passage is a brazen insult to every good teacher out there. All good teachers should be incensed at the implication that classrooms are inherently “unsafe” based on student identity.

The irony in this new rule is that the feds are attempting to fight “systemic racism” through the public school system. It is undeniable that students of color are the ones who disproportionately suffer from the existing education system that fails to adapt to differing student needs.  As I pointed out in a recent blog, achievement gaps between white and non-white students continue to be unacceptably high. And school districts that have high concentrations of minority students have even higher gaps. In Kansas, there continues to be virtually no escape from the iron-fisted district system that zip-code assigns students to a school. The education establishment works overtime to assure a constant supply of students while maintaining virtually no accountability for student success. While an expansion of Kansas’ tax credit scholarship program passed the Legislature earlier this month, a wider effort to help low- and middle-income students via an educational savings account program died amidst vociferous opposition from the public-school bureaucracy.

That’s not the only irony in this new rule. Its second priority is called “Promoting Information Literacy Skills.” Who could be against that? The new rule quotes from an American Federation of Teachers (AFT) publication, written in part by AFT president Randi Weingarten, that states it “is crucial that students learn how to gather and evaluate sources of information, and then use evidence from that information to develop and support their ideas and advocacy positions. No polity can make wise decisions if its citizens do not know how to separate fact from opinion and how to gather and weigh relevant evidence.” The authors of this proposed federal regulation should have followed that advice when promoting an opinion-based approach to teaching history like the 1619 Project. Not to mention the fact that the AFT and NEA, arguable the two most powerful unions in the country, are among the nation’s most prolific purveyors of disinformation. This is a great example of do-as-I-say-not-as-I-do.

Many states and localities have seen critical race theory for what it really is and are fighting it as a race-baiting power grab on the part of the feds. As of this writing efforts in Oklahoma, Tennessee, Texas, Arizona, Arkansas, Idaho and South Dakota have either outlawed the teaching of critical race theory or are in the process of doing so. 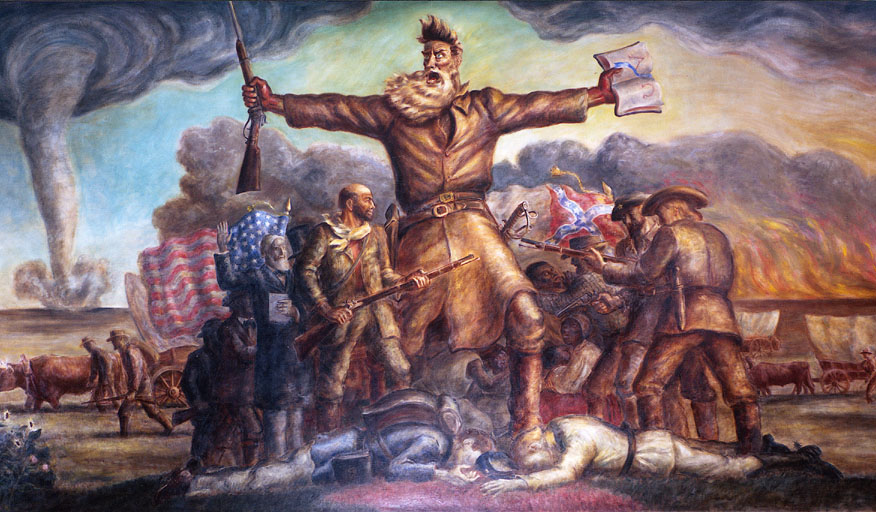 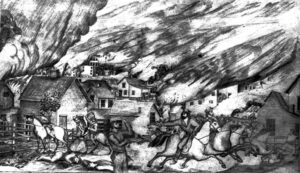 Given Kansas’s place in history in the struggle to end slavery, one would think the Sunflower State would be among those at the forefront of challenging the idea that history needs rewriting to support the outlandish claims of the 1619 Project and that we live in a racist country, as stated by Joe Biden. Lawrence burned during the Civil War over slavery, and the stunning mural in the capitol building serves as a constant reminder of the anti-slavery obsession of John Brown.

There is no doubt the federal government has stepped up the effort toward nationalizing education in the last few decades. This attempt to force critical race theory down the throats of our nation’s youth is a major move in that direction and serves as a litmus test for future intrusions by those who influence Biden’s Department of Education.

And while overall student achievement continues to wallow in mediocrity and achievement gaps continue to be at unacceptable levels, what better way to divert attention away from addressing that harsh reality and focus on a fiction-based input to the system like the 1619 Project.

The backlash to this federal meddling into the state function of education is roaring down the track. It’s time Kansas got on board.