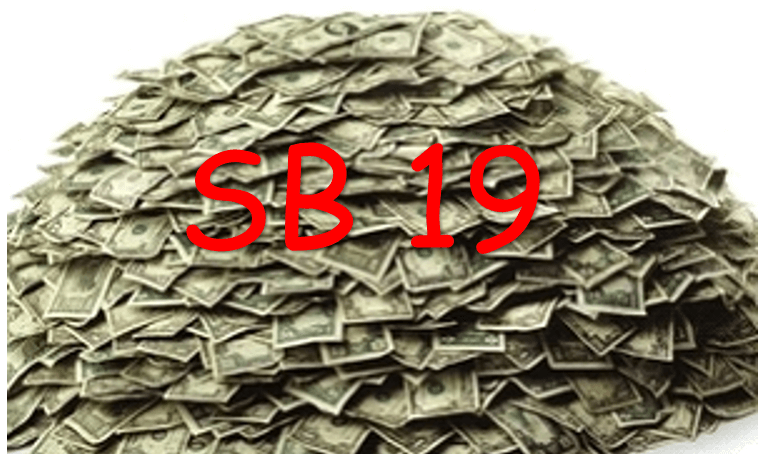 There was much spirited and often heated discussion regarding the crafting of the new education finance law among the various legislative committee hearings during the 2017 session. Legislators debated a variety of approaches that addressed the amount of additional money that would go to schools, with a keen eye toward what they felt would satisfy the Supreme Court pursuant to the Gannon case. Much of the debate was focused on how to target additional dollars to the students identified by the Court as not being adequately served by the Kansas education system.

Despite all the attention and discussion on increasing opportunities for those identified purposes, a seemingly throw-away comment by KSDE’s Dale Dennis has apparently come to fruition. While answering questions during one particular committee meeting in which legislators were debating the new formula, Mr. Dennis made a seemingly innocuous, off-the-cuff comment that most of the new money was just going to go to the teachers anyway – in the form of pay increases. How prophetic Mr. Dennis’s comments have become.

Why would he make such a comment? Because Mr. Dennis, a wily veteran of all that is public education in Kansas, knows how it works. Despite all the intentions of the Legislature and even the Supreme Court to specifically target funding, once the money is allocated to the school districts, they have virtual carte blanche with regards of how the money will actually be spent. The loudest interest group within each district is the teachers’ union and personnel costs already account for the majority of school funding. So, it should surprise no one that the union has a reserved seat at the negotiating table for teachers’ salaries and benefits. They are pouncing on the new money like a cat on a mouse. A search of Kansas media reveals just how unabashed the districts are being complicit in using the new money to augment existing teachers’ salaries.

Please don’t misunderstand. I am all for seeing that quality teachers are better compensated, so the issue isn’t that teachers don’t deserve pay raises. The issue with teacher pay is that school districts have had the money all along to give teachers those raises, they just chose not to do so. And the districts have been very adept at hoodwinking the teachers into believing it’s the fault of the Legislature for not providing enough money to give them raises.

This scenario exposes two fundamental flaws in Kansas school finance. The first is that districts are allowed to stockpile taxpayer dollars instead of seeing that those dollars go toward improving educational opportunities for the students of Kansas – in this case better paying quality teachers. The second is that regardless of how new or existing money is targeted, the words of Mr. Dennis will ring true –  most of it just goes across the board to the teachers. And it won’t be the first time. I received the biggest raise of my teaching career, along with thousands of other teachers across the state, over a decade ago after the Court ordered more education money pursuant to their decision in the Montoy case.

It’s also curious that not one of these articles mentions how board members, administrators or teachers are happy that the new money will allow them to reinstate all those programs that “had to be cut” due to a lack of funding. In all the articles about the new money, not one of them mentioned any initiatives the district representatives claimed they had to cut when testifying before legislative committees.

Here’s the real issue as it pertains to the increase in education funding provided in SB 19. The money was to be targeted to those students whom the Court saw as not being adequately educated. But if the bulk of the additional funding is going toward existing teachers to give them raises and better benefits to “catch up” for the last few years instead of being spent on targeted programs, why would an increase in outcomes for low performing students even be expected?

Let’s hope the justices of the Supreme Court are paying attention.