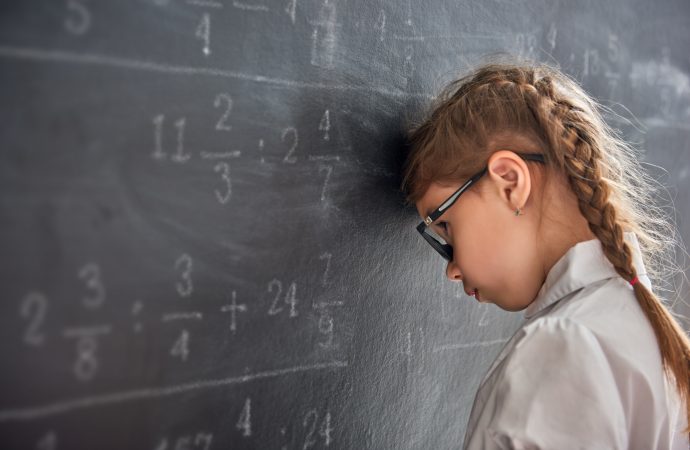 (M)ost at-risk spending was used for teachers and programs for all students and did not appear to specifically address at-risk students as required by state law.

This statement is the heart of the findings reported by Legislative Post Audit (LPA) in their performance audit K-12 Education: Evaluating At-Risk Student Counts, Weights, and Expenditures released this month. It pretty much sums up the sorry, unacceptable state of the Kansas at-risk program. The audit was required by state law pursuant to the Legislature’s increase in at-risk funding as part of the Supreme Court’s direction in the Gannon lawsuit.

The LPA report has essentially the same findings as KPI outlined in At-Risk Funding: Increased Money Fails to Increase Achievement which was published over four years ago. The major difference between then and now is that state law now requires at-risk dollars to be specifically targeted to improve educational outcomes of at-risk students.

LPA sampled 20 of the state’s 286 districts and analyzed their at-risk programs and expenditures. The sample was not random but was based on “variety in location, size, and percent of students eligible for free lunch.” The sample included large districts like Wichita, Topeka Public Schools, and Blue Valley as well as small districts like Weskan, Victoria, and St. Francis. The 20 districts represent over $124 million of the $413 million allocated for at-risk students statewide during the 2018-19 school year.

Significant findings and other highlights include:

-> “(B)ased on what the districts and staff at KSDE told us, in-class assistance delivered by the regular classroom teacher is the primary way at-risk services are delivered to students.”

-> Of the 29 programs and practices that KSDE provided as guidance for the districts to use, only 3 of them were “proven to be effective.”

-> “(S)ome of the most common programs districts told us they used for at-risk students had little to no effect on improving student outcomes.”

-> Districts used the money to reduce class size, but LPA noted that “small changes in class size were unlikely to produce positive results.”

-> Despite statutory requirements that programs and practices be targeted directly to at-risk students, “KSDE staff told us that if a practice was good for all students then it would be good for at-risk students.”

The simple truth is school districts are using at-risk funding as little more than a supplement to base state aid. This is nothing new. It was that way when I was teaching in a school with a significant free lunch population. The at-risk funding was used to help pay the salaries of the classroom teachers, and no attempt was made by the district to identify and target at-risk students with special programs or practices. That’s the way it was year in and year out. And as LPA found, that’s the way it continues to be despite the change in the law.

LPA lays the blame of this misfeasance squarely on the shoulders of the state board and KSDE while essentially holding the districts harmless due to the lack of proper “guidance” from the state.  Sadly, this should come with no surprise. KSDE has always had a hands-off approach to overseeing the activities of schools, in particular, their spending choices. The good news is this audit exposes these practices and how they fly in the face of state law. The bad news is the needs of the very students the money is intended to assist continue to be ignored.

Where do we go from here? The taxpayers of Kansas are anteing up over $400 million per year to improve the educational outcomes of at-risk students. Both the taxpayers and those students are getting little, if anything, to show for it. As KPI published in this article, results from the 2019 state assessments show the continuing disparity in achievement between low-income and non-low-income students. It’s clearly past time for significant and substantive changes in the at-risk program.