Curriculum transparency: parents’ right to know what’s being taught, and how 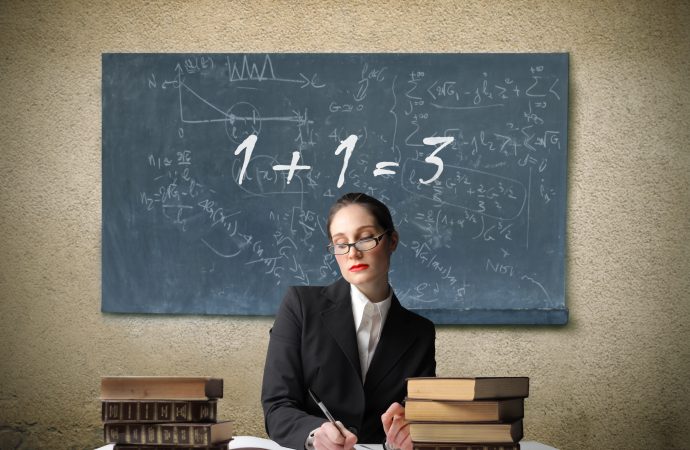 One post-pandemic phenomenon in the realm of public education is parents’ concerns over what is being taught in public schools. It started as parents became more aware of curriculum as they were able to see first-hand what their children were being taught during pandemic-driven distance learning. It came to a head with the protests of parents over the teachings of critical race theory (CRT).

These controversies stress how the lack of transparency in public education has eroded public trust in schools. According to Gallup, in 2020 41% of Americans had a “great deal” or “quite a lot” of trust in the public school system. This year, that percentage has fallen to 28%. Conversely, in 2020 only 20% responded with “very little” trust in public education. It now is at 31%. What’s more, they are part of a larger trend. During my time in the classroom No Child Left Behind was the controversy of the day. A decade later it was Common Core. However, as the current debates evolve, rest assured, there will be another educational controversy before 2030.

The consequences of this new reality have given rise to cries of transparency regarding the curriculum that students are being subjected to. In simple terms, parents want to know what their kids are being taught in school. The upshot of which is the rise in many state legislatures to increase academic transparency.

What concepts does academic transparency include? Here are some fundamental principles.

The Goldwater Institute has published a summary for increasing transparency (and the hurdles put up by public education to overcome). Here are some highlights of the Goldwater approach:

Additionally, transparency should also include:

From a former teacher’s perspective, I welcome a higher level of transparency in making curriculum more accessible to parents. In my opinion, classroom teachers are bearing too much of the brunt of parents’ protests.  I, myself, remember wondering how some elementary curriculum, such as math and reading texts were selected by the district. The process wasn’t even transparent to us, let alone parents. I believe that the vast majority of classroom teachers would welcome transparency, because it would likely give them more of a say in how curriculum is ultimately selected.

A non-curriculum related issue that could use a heavy dose of transparency is classroom management. It is vital that parents understand how classrooms are organized and what behavioral expectations are expected from the students. In my experience, sometimes classroom management was supposed to be uniform throughout the building. Sometimes it was up to the individual teacher to create their own system. Either way, parents should be aware of how teachers run their classrooms. This is of particular importance in the lower grades, as part of a teacher’s job is to teach students how to be part of a classroom community.

Educational transparency goes beyond these issues. It also includes spending and student achievement. Many school districts are not transparent regarding how they put their annual budgets together. State law that requires that during the budgeting process districts do building needs assessments regarding the allocation of funds based on student achievement. KPI found that numerous school districts are not following that law.

Transparency in public education is critical, as is transparency in all levels of government, but the real key is empowering parents. The CATO Institute explained it this way in a recent article, “(w)hat parents most need is not more information or paper rights, but power. And power comes from controlling funding: school choice.” Indeed, the most effective road to transparency lies not in a single piece of legislation, but in giving parents educational alternatives – school choice – if schools are not meeting their needs. Now that is real parents’ rights.