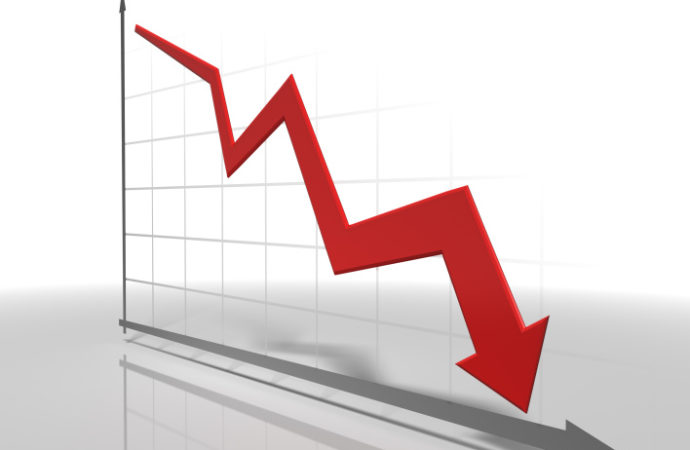 A precipitative drop in both reading and math scores of the nation’s 9-year-olds has been documented in the results of the just released NAEP 2022 long-term trend (LTT) test.  This is the largest drop in test scores for reading since 1990 and the first ever decline in math scores. It is important to note that the LTT is not the same exam that is given to 4th and 8th graders in math and reading every two years.  Those results will be released in October, according to National Center for Education Statistics (NCES) Commissioner Dr. Peggy Carr. That aside, the LTT scores are the first national indicator of what has been expected since pandemic-driven school closures: a significant learning loss occurred during the change to remote education, one that began in Kansas in April of 2020 which was manifested in lower student achievement in 2021.

The LTT has been given every two years to 9-year-olds since the early 1970s and continues to be a paper/pencil test. Dr. Carr mentioned that the questions in both reading and math are almost exactly the same now as they were back then, making long-term trends more applicable. Unfortunately, there is no statewide data from the LTT, only national. Also of note is that due to COVID, NCES chose to push back 2021 testing to 2022.

The following graphs provide a visual of the drop in the scores from 2020 to 2022. Dr. Carr was quick to point out that the decline is statistically significant, meaning they weren’t due to chance because of sampling. 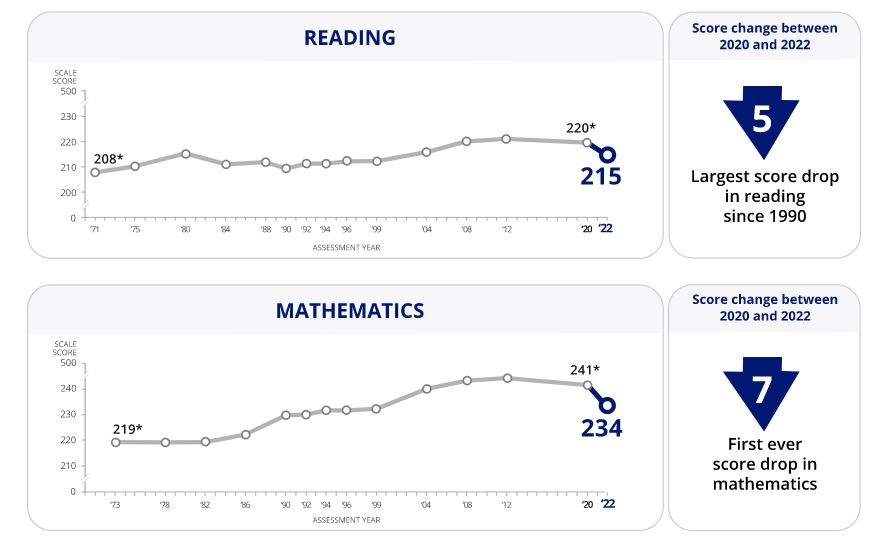 Reading scores also took a hit, but not as hard as math results. 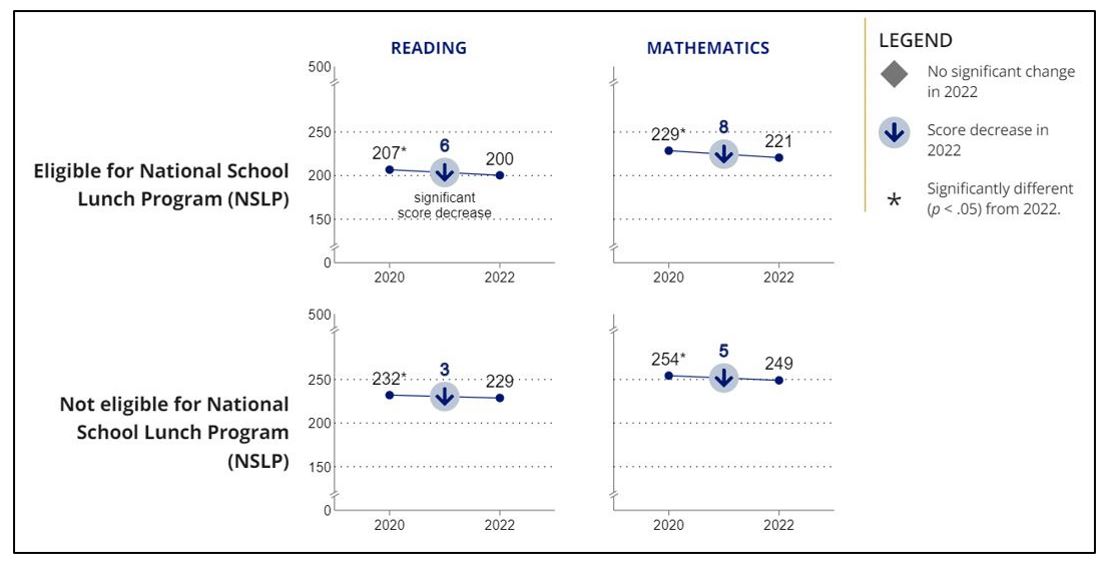 Clearly, since the LTT reports only nationwide data, it’s too early to pass judgment on the Kansas results. However, the LTT is likely to be a foreshadowing of the “regular” NAEP results due out next month.  Also, those results should be out about the same time as 2022 state assessment scores, so a picture of the learning loss associated with school closures should emerge from the outcomes of those two assessments.