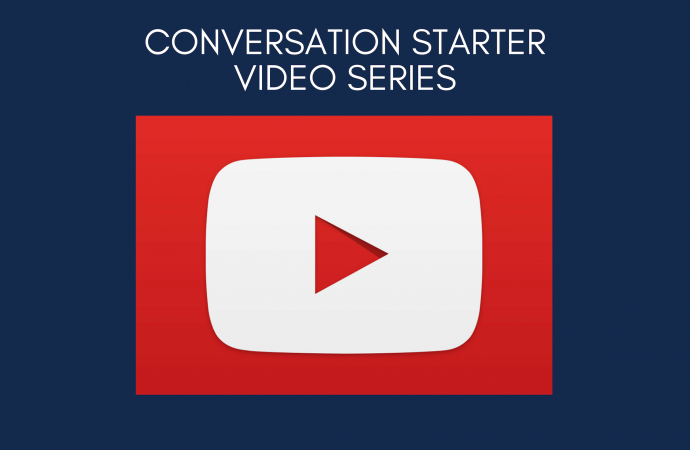 There’s a lot of disagreement right now in the Kansas legislature about K-12 education in Kansas. Funding set a record last year at $13,600 per-pupil, and another billion dollar increase is planned.

Historically, how have the continued increased costs in K-12 helped our students in Kansas? Isn’t that the question we should be asking?

Let’s take a look at some historical data comparing spending and student performance.

Watch this short video which demonstrates the disconnect between school funding and student performance…share on Youtube or Facebook.