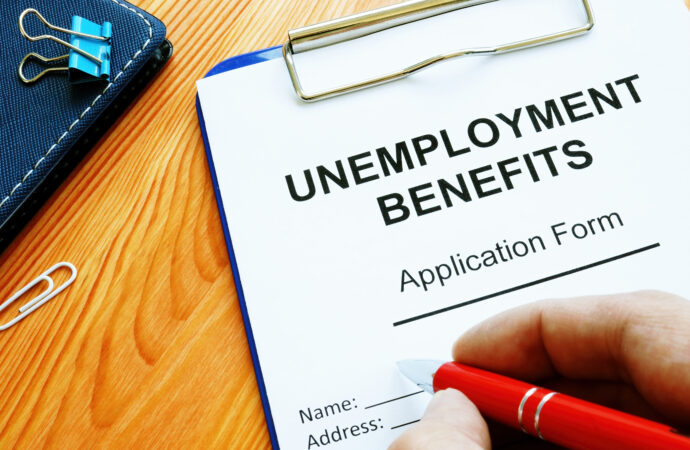 A new report from the Foundation for Government Accountability argues that continued federal unemployment benefits stifle worker and family efforts to return to a pre-COVID-19 economy.  Despite this, Kansas Governor Laura Kelly refuses to withdraw from programs such as the weekly $300 unemployment bonus, thus slowing Kansas’ recovery.

The Kansas government should consider ending these temporary benefits due to their ineffectiveness and potential harm to the same people they’re trying to help. For every 100 unemployed people, there are 176 unemployment checks mailed out which contain easily stolen personal information like Social Security numbers. The Inspector-General of the federal Department of Labor noted these checks could be a “high-value target” for identity theft. In fact, the Kansas Department of Labor determined that it lost $140 million due to fraudulent unemployment claims during 2020. If the state can’t protect its own money, why should it be trusted to protect your information?

All of this is happening while Kansas bleeds private-sector jobs and continues to expand government bloat. According to the Bureau of Labor Statistics, 1.4 million private-sector jobs were added to the economy nationwide in the second quarter, with Kansas’ neighbors gaining 60,700 of those positions. Yet, Kansas lost 4,000 private-sector jobs while adding 8,500 government jobs. It shouldn’t be a surprise that three of Kansas’ neighbors that gained jobs (Missouri, Nebraska, and Oklahoma) all ended their unemployment bonus programs in Mid-May. Kansas’ other neighbor Colorado who has seen the most private sector growth in the region at 52,400 new jobs, is pursuing a different strategy of incentivizing new hiring by using the $300 unemployment check as a “signing bonus.”

The idea of the $300 weekly unemployment benefit is noble and is believed to have supported families before they could return to work or find a new job in the early stages of the pandemic. However, a report by the San Francisco Federal Reserve notes that the prolonged pandemic recovery has decreased people’s willingness to work and thus made people more likely to choose to live off the unemployment check versus a similar wage-paying job. The sustainable way to provide for working families is with stable employment like instead providing programs like work-sharing benefits which cover lost time from an employed worker.

This one-two punch of stifled private job growth and expanded government responsibilities is a forewarning of increased economic woes on Kansas businesses: more taxes to keep funding a growing government infrastructure, which in turn prompts business to leave the state, thus creating a never-ending snowball effect in which private enterprise is squished by the ever-growing state. Helping end Kansas’ decades-long economic stagnation begins with creating new economic opportunities instead of supporting ineffective programs.