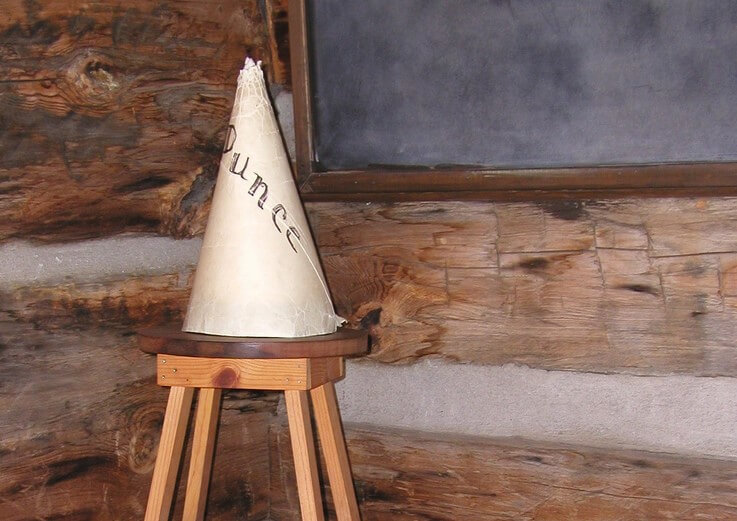 Today’s KNEA newsletter included this April Fool’s spoof: “The chair of the powerful Ways and Means Committee introduced a bill to adjust school funding upwards to make up for years of neglect. The “Keeping Our Word Act” would raise funding enough to cover all inflationary increases since the school finance system went into effect in 1992.”

KNEA must not be very good 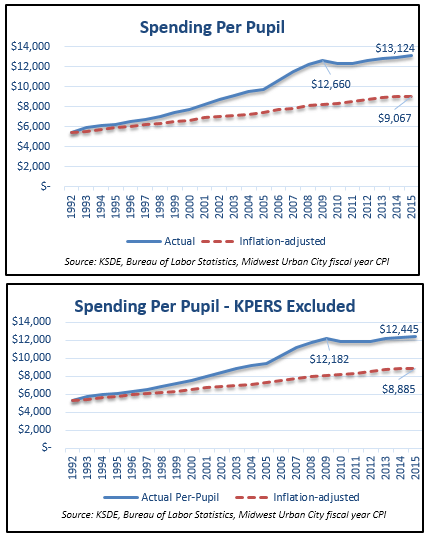 at math, because their proposal would result in a $1.88 billion funding reduction!

But Senate Ways & Means Chairman Ty Masterson is a nice guy and might not hold them accountable for the increase in KPERS.  In that case, $5,307 increased by inflation would be $8,885 and actual non-KPERS funding was $12,445 – so granting KNEA’s wish would only reduce funding by $1.64 billion.

It’s pretty sad that a group making self-righteous claims about schools being underfunded has no clue about the reality of what has been provided.