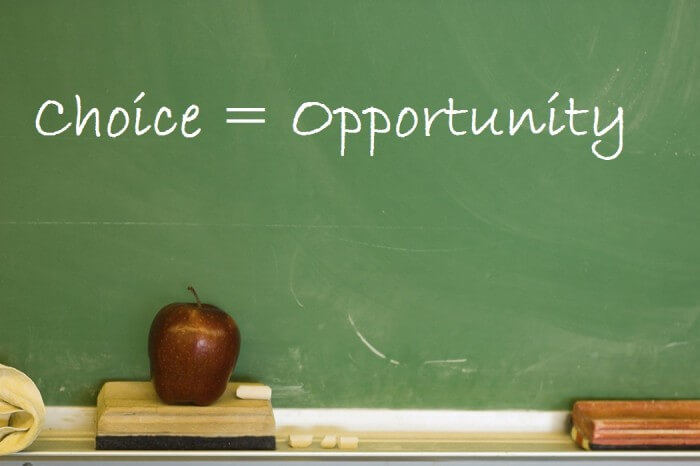 The Stanford University-based Center for Research on Education Outcomes (CREDO) just published the results of a comprehensive study comparing New York City charter school students to traditional public school (TPS) students in the Big Apple. The researchers found “an average New York City charter student demonstrates growth equivalent to completing 23 additional days of learning in reading and 63 additional days in math each year” – based on a 180-day school year. (Those differences are statistically significant to the 99% confidence level.) They add, “notable growth occurs among Hispanic and Black charter students in poverty.”

It needs to be understood that charter schools are a considerable player in New York City public education. Of the 1.1 million students in the 1,700 public schools that comprise the NYC public school system, currently 227 charter schools serve a population of 114,000. Over three-fourths of the charter students are low-income, more than 90% are minority and the rate of special education students is nearly identical to the system as a whole. What’s more, 47,800 students are on waiting lists to get in. (By law, New York uses a lottery system for enrollment in a charter school.) To put that waiting list number in perspective, it’s about equivalent to the number of students who attend the largest district in Kansas – Wichita USD 259.

After analyzing student-to-student and school-to-school comparisons, CREDO concludes: “Overall, the positive trends found in this study indicate that charter schools in New York City are providing superior long-term prospects for their students.”

Although this study makes no reference to per-pupil spending, it’s imperative to note that NYC charter schools spend much less than their TPS counterparts. Exact numbers differ, depending on who does the comparing, but it’s safe to say that charter schools get about $5,000 less per pupil than a TPS. And it is reported that the discrepancy will get larger over the coming years. What makes the CREDO findings even more powerful is that this study comes on the heels of one released earlier this year by the Manhattan Institute that shows public charter school students outperform the 98 NYC public schools that do use selectivity measures to allow students to attend. (More details are available here)

The timing of the CREDO results is serendipitous because they are concurrent with the Kansas Supreme Court’s finding that the state’s new education finance law is unconstitutional. A major piece of that decision is rooted in what the justices call a “finding of fact” that more money leads to better student outcomes. That “fact” was accepted through nothing more than testimony from those who had a financial interest the Court ordering more money to the system.

The CREDO study, along with the one released by the Manhattan Institute provides further scientific, contradictory evidence that it’s not the amount of money that makes a difference in student outcomes. It’s how the money is spent that matters, making the Court’s “finding of fact” nothing more than a “finding of what-I-want.”

Now, if the Kansas Supreme Court could only understand that, maybe, just maybe, we would see an end to the education/litigation merry-go-round.