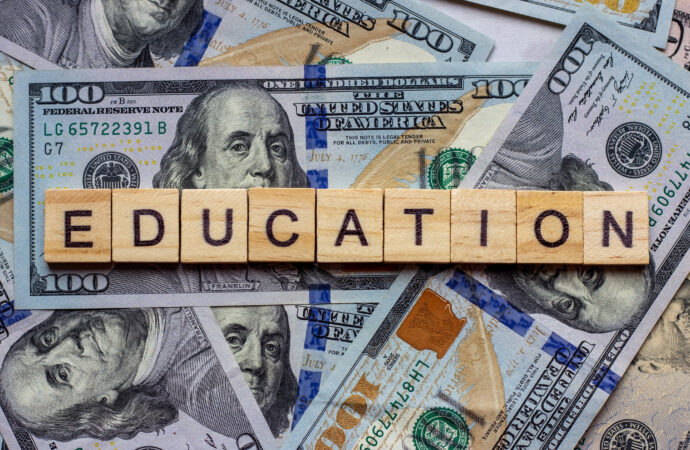 The Kansas Board of Education says the Legislature should increase funding for special education by $155 million for FY 2023 because it is not at a statutory level.  But KBOE and school districts forget to mention that they have a little over $200 million of unspent funding left over from prior years.

But that isn’t the only issue with the request for more money.  The alleged shortfall is based on a back-of-the-envelope estimate of special education spending that is not audited, and Kansas schools have a nasty habit of not spending money according to state law. 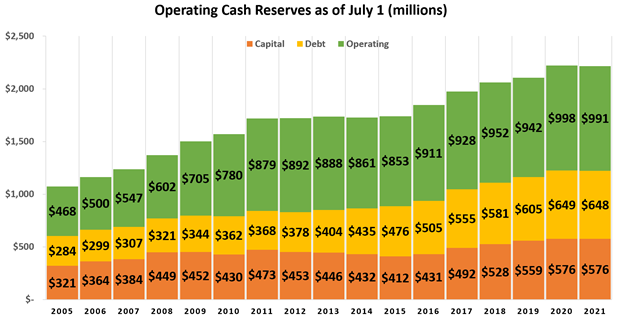 School districts also had $783 million left over in other operating funds, and most of that also represents state and local aid received but not spent.

At-Risk audit: money not spent as required by law

A 2019 audit of At-Risk funding concluded that most of the spending they examined “was used for teachers and programs for all students and did not appear to specifically address at-risk students as required by state law.”  After a scathing editorial by the Kansas City Star, State Board of Education President Kathy Busch wrote a response that essentially said, ‘shut up, go away, we know what we’re doing.’

That cavalier attitude is certainly not supported in student achievement.  Even pre-pandemic results show that local school boards are perpetuating race-based and income-based educational discrimination, and the gaps for at-risk students are getting worse.

It takes considerable chutzpah for education officials with hundreds of millions in the bank and a bad track record on spending to make yet another demand for more money.

Legislators should conduct a special education audit on spending and all related calculations.  And while they’re at it, auditors should re-examine at-risk spending to see if schools are still violating state law.