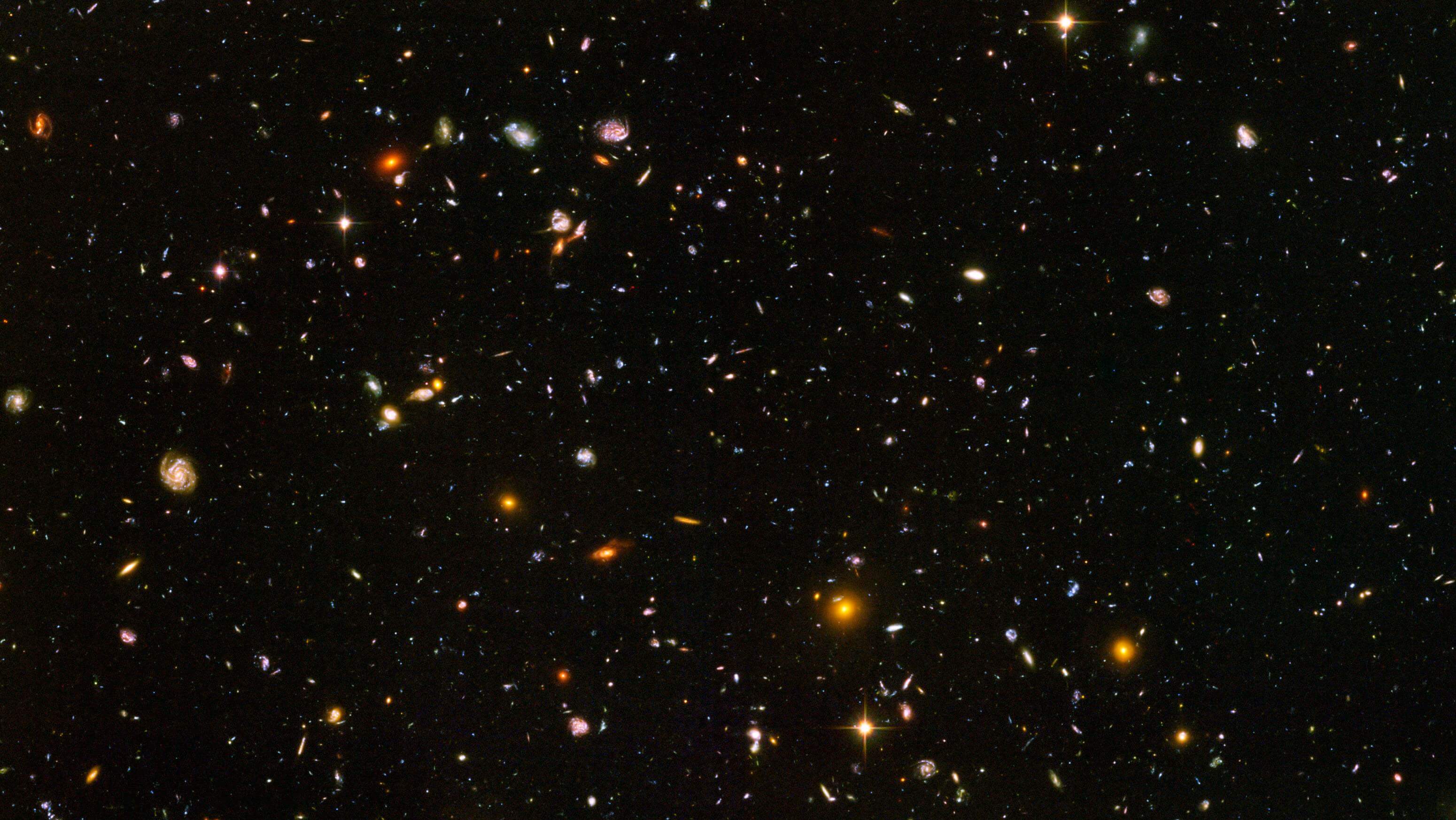 You have to hand it to Education Commissioner Randy Watson, he knows how to get people excited about something. His latest promotional venture is called the Kansans Can School Redesign project and the first seven school districts selected to participate were named at the August state board meeting. 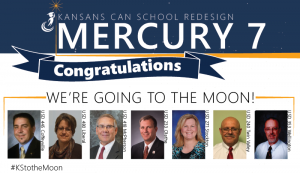 Why seven? Because Commissioner Watson is making the redesign project analogous to the Mercury phase of sending a man to the moon. Project Mercury had the seven original astronauts and the state board selected seven of the 29 school districts that applied.  Each has been paired with one of those astronauts. Coffeyville is John Glenn, Liberal is Alan Shepard,…you get the idea. I’m not making this up. The picture tells the story.

What is this school redesign project? It is an extension of the Kansans Can initiative, another Commissioner Watson brainchild and the driving force behind the board’s vision that “Kansas leads the world in the success of each student.” The selected school districts must redesign one elementary and one middle/high school around the five spokes of the Kansans Can wheel: kindergarten readiness, individual plans of study, graduation rates, postsecondary completion/attendance and social/emotional growth. There is no additional funding and there are no waivers of state laws involved. And, as Commissioner Watson said, “we’re doing all of this with existing resources, no new buildings and the same educators.”

Like most marketing campaigns, and this is most certainly in that category, slick promotion is a key component in “selling the product.” And like most products that incorporate facile marketing, this one sounds like a good buy until given a closer look.  Consider these and ask, why all the hoopla?

But the biggest head-scratcher is that Commissioner Watson has somehow identified this initiative as school choice. He claims, “we’re going to deconstruct the traditional school system and build what Kansans believe meets the needs of today’s students – choice.” (emphasis added) Does he really believe that this little demo program constitutes school choice? As if a reminder is necessary, school choice is when parents get to choose where and/or how their children get educated, not how a school districts chooses to operate.

Now I believe Mr. Watson has a full and complete understanding of what school choice really is. But the redesign project has nothing at all to do with school choice – it’s nothing more than another educational fad, see below, masquerading as choice. It is curious he uses the word “choice” for another reason. I attended a roundtable discussion last summer when Mr. Watson rolled out Kansans Can to a group of KANAAE (Kansas – American Association of Educators) members. I asked him why school choice is not part of Kansans Can. His response was “choice won’t work in Kansas. We’re too rural.”

When I began teaching in the mid-90s, something called ITI (integrated thematic instruction) was all the rage. Simply put, ITI consisted of picking a theme students would likely be interested in (e.g., dinosaurs, Egypt, fruits and vegetables) and build a year-long curriculum around that theme. It didn’t last long (like most education crazes) because keeping student interest in the theme became more important than curriculum and instruction. I see striking parallels between ITI and the Kansas Can School Redesign Project.

When I first heard of this thematic approach to redesigning schools, I recalled my understanding of the infancy of space exploration (and probably that of most of us) – the outstanding movie The Right Stuff. Alas, as with all other education fads, the Kansans Can School Redesign project is the wrong stuff and will end up being nothing more than a scrubbed mission.