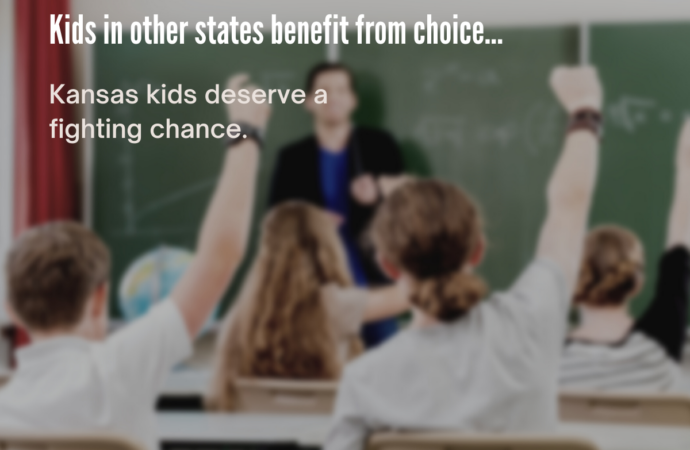 While Indiana is busy expanding school choice eligibility from 37,000 to 48,000 students, Kansas legislators are resisting even slight changes to existing school choice programs. What’s more, a Wall Street Journal editorial recently congratulated Indiana “for its leadership in establishing one of America’s most ambitious school voucher programs,” after the legislature expanded its primary school choice program. 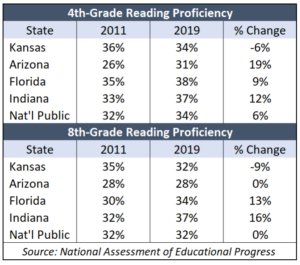 Opposition to money-follow-the-child programs comes from two camps that are oddly on opposite ends of political ideology.  At one end, unions and bureaucrats are in the ‘more government’ camp. On the other end, some people fear that choice will compromise private schools by making them more like public schools. 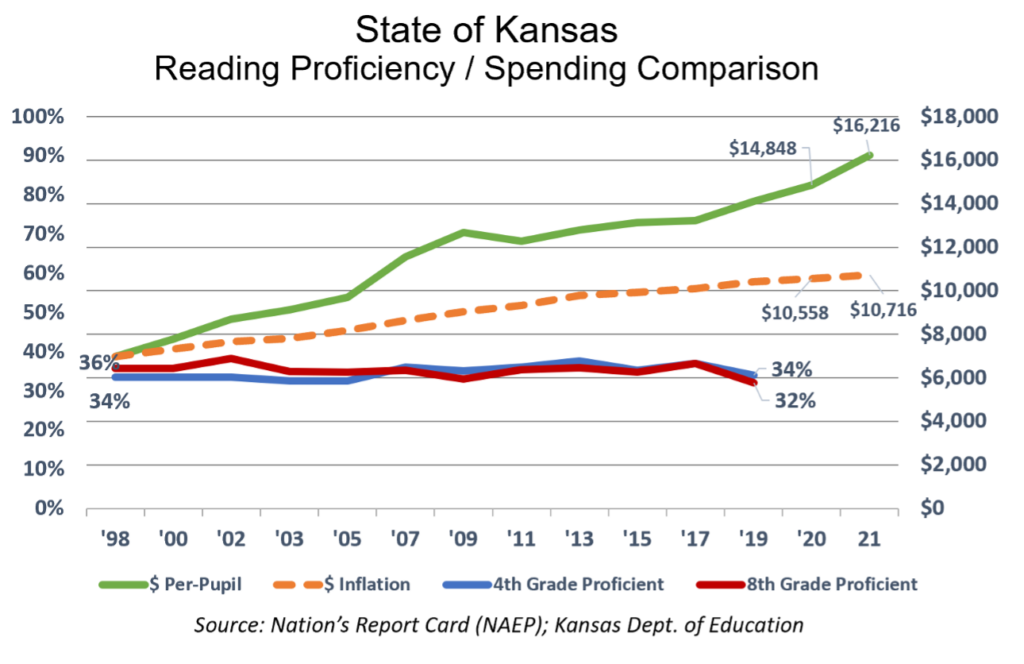 Those in the education bureaucracy camp also claim that our support of choice to drive achievement gains is driven by ideology. If by ideology they mean a belief that schools increasingly being run out of DC and Topeka are ill-suited to serve our 500,000 public school kids equally well using a one-size-fits-all model…then they would be right.

Those who oppose choice for fear that it would harm private schools may come from the best of intentions, but private schools thrive with choice (and so do students). The best way to deal with any fear is to tackle it head-on. So let’s examine a few of the most common, with input from EdChoice Policy Director Jason Bedrick. EdChoice was formerly the Friedman Foundation for Educational Choice, which was founded by economist Milton Friedman

Private schools that take the money will not be controlled by government.  Most of the school choice programs nationwide have a very light touch when it comes to regulations, including in Kansas.  Here, the programs (implemented and proposed) allow participating private schools to be accredited by a variety of organizations other than the Kansas Department of Education.  Also, any money going to private schools is under the direction of parents, not the Department of Education.

Some people believe it’s better to fix the public school system so funds aren’t taken away from schools.  The impact on public schools is no different than if a student moves out of state; the school still gets paid for the students who remain on a per-pupil basis and they shed the cost of educating those students.

While Kansas has been going backward, Florida’s combination of choice, transparency and accountability propelled low-income 4th-graders from about the worst in the nation to the best.  Now, the Florida Legislature is further expanding choice, prompting the Wall Street Journal to call Florida “an education refuge for low- and middle-income families.”

A version of this column appeared in the Topeka Capital-Journal