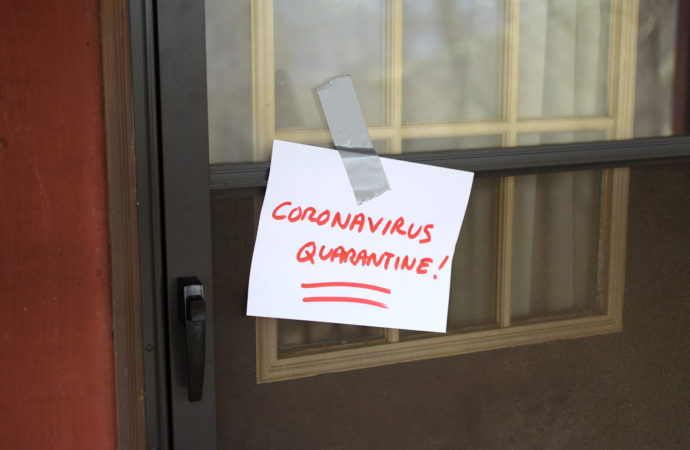 Recently, state forecasters predicted a substantial reduction in state tax revenues as an economic impact of COVID-19. However, comparisons to the Great Recession as well as state forecasters’ history of projections can give key insights. They suggest the state government will have another off-target tax revenue prediction.

On April 20th, economists and analysts from the University of Kansas, Kansas State University, Wichita State University, and state governmental bodies (known as the Consensus Revenue Estimate or CRE) met, as they do every April and November, to predict the impact the economic hit will have on state coffers. While the media reported a 2020 impact of $1.3 billion, that was compared to the initial 2020 and 2021 estimates not 2019 actuals. Over two years, CRE guessed only a total receipt tax revenue decline of $88 million between 2019 and 2021.

Income tax also varied greatly during the Great Recession. However, unlike then the CRE predicts collections will drop in the current year and then rebound nearly immediately next year…with “next” starting on July 1st.

Comparison to the Great Recession is (unfortunately) just part of the evidence that revenue estimates seem grossly understated.

Consensus Group has a history of missing economic projections 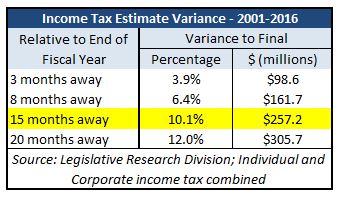 The CRE’s far rosier Kansas economic expectations have gotten the state in trouble for nearly two decades. This year looks no different, even though the impact will likely be far larger. An analysis of CRE accuracy included in our book on the history of the Kansas tax relief effort shows, the Consensus Group missed income tax projections by 10% between 2001 and 2016.  In the first four years of the 2012 tax cuts, the CRE missed their guess on income tax collections by an average of 13.4%. The group also underestimated the 2017 tax increase by half a billion dollars. Their inaccuracy has helped increase spending to record levels while burdening Kansas families. The ending result is slower economic growth.

The consensus group is often off the mark relative to Kansas’s history of significant tax revenue changes. However, the CRE’s forecasts aren’t in line with the national economic expectation. We translated national economic impacts from Goldman Sachs, Morgan Stanley, and the Federal Reserve Bank of St. Louis into Kansas tax impacts with comparisons to the CRE’s estimate. The reality is the Consensus Group likely understated the COVID-19 Kansas tax impact by hundreds of millions (at least). Read Part 2 of our analysis here.

Despite the group’s shortfalls, Kansas still has an opportunity to come out ahead. The Post-COVID recovery plan is a roadmap of sorts to help Kansas weather the COVID-19 economic storm. It does not truly matter if the Consensus Group gets it right or wrong. Prudent policy demands state government plans for the worst, but hopes for the best.