Coronavirus reactions must be balanced, thoughtful 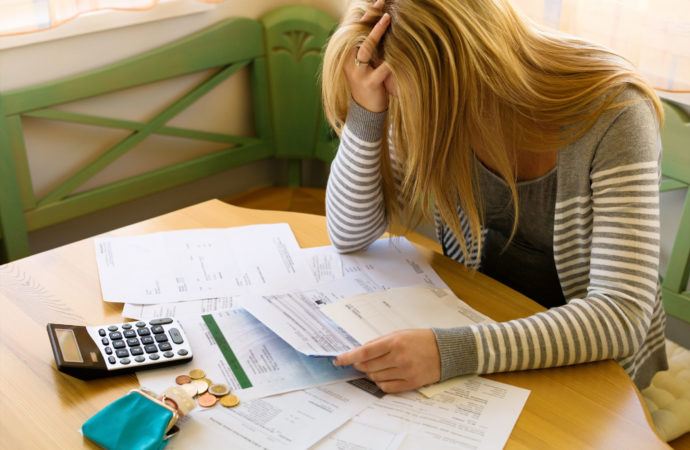 The Kansas City Star editorialized that politics must be set aside in dealing with the coronavirus, but it certainly isn’t practicing what it preaches.  Its March 19 editorial slapped “Kansas and Missouri Republicans” for not mirroring Democrat Kansas Governor Laura Kelly’s actions.  The day before, they accused Republicans who wanted protections of basic liberties added to the Governor’s emergency authority of being “nakedly political.”

The Star’s persistent message of ‘Democrats good, Republicans bad” serves no purpose – not now or at any other time.

During this time of ‘war’ against coronavirus, government officials and media should keep in mind the military’s wartime policy on collateral damage.  Great care is taken to avoid inflicting unnecessary harm upon innocent civilians, balancing the benefit of attacking the enemy against unintended consequences inflicted on the innocent.

In today’s COVID-19 war, the innocent includes hundreds of thousands of people being put out of work by government decisions, some of whom may not have a job to return to if their employer doesn’t survive.  Our constitutional republic is also in jeopardy and the Star should be applauding – not criticizing – Senator Caryn Tyson and the other Republicans for voting to exclude the seizure of private property from the Governor’s emergency powers.

Those brave senators had good reason to try to reassure constituents that their liberties would be protected, given attempts, as Democratic politician Rahm Emmanuel famously said, “…to do things you think you could not do before.”  (That’s how he explained the meaning of ‘not letting a serious crisis go to waste.’)

New York City Mayor Bill De Blasio is calling for the nationalization of certain industries.  Bernie Sanders and others say banning private insurance and imposing universal government-controlled healthcare for all is an appropriate response to coronavirus.  And without a single case of coronavirus in Champaign, Illinois, Mayor Deborah Frank Feinen signed a declaration to ban the sale of firearms and ammunition due to the coronavirus emergency.

Interestingly, Senator Tyson says she was quietly thanked by some local government officials for a provision that would have protected local budgets from being usurped by the governor under emergency action; other senators likely had similar responses.

By the way, 9 Democrats were among the 37 senators who overwhelmingly voted to protect those liberties, but of course, they weren’t criticized by the Star.

It’s times like these that we should be especially thankful we live in a constitutional republic rather than a simple democracy, where a simple majority, sometimes fueled by hysteria, rules.

Decisive action must be taken to battle the coronavirus but we encourage state, local, and federal officials to balance the merits of preventive measures against the serious and lasting economic or constitutional harms those measures will almost certainly inflict.

We also encourage media and others to refrain from questioning the motives of those who thoughtfully question the wisdom of taking certain actions.

A version of this column appeared in the Kansas City Star on March 23, 2020