Kansans Can – hardly an “ambitious overhaul of Kansas schools” 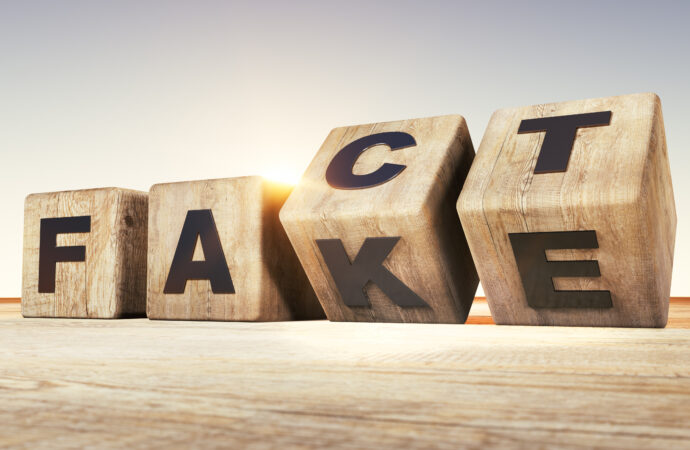 The Kansas City Star published an article entitled “High grad rates, flat test scores: Is an ambitious overhaul of Kansas schools working?” In the piece the authors claim that KSDE’s signature initiative, Kansans Can– now five years into implementation – is “transforming education across the state.”

The article underscores several fundamental problems with the status of public education in Kansas that need attention if education is really to be transformed.

For example, the Star authors assert a middle school in Olathe is creating “seismic shifts in how students are taught” by taking classes outside the brick-and-mortar school building to work on “real world” problems. The students also have “more access to counselors and lessons on social-emotional skills.” Those are good things, to be sure, but it is implied that somehow the middle school could only have done these things with the “permission” of KSDE through the Kansans Can initiative. They didn’t need Kansans Can to do that, they only needed to turn the eyeglass around and stop looking at education in reverse.

The unfortunate truth is that schools are so bureaucratically entrenched and steeped in the-current-way-is-the-only-way approach to teaching students that the idea of doing something different, like in the Olathe middle school example, is so foreign that any change to how schools do business is never considered. That’s precisely what happens when education is institution-focused instead of student-focused.

Another eye-opener is that in the five years since the implementation of Kansans Can, only 71 of the state’s 286 districts are participating in a Kansans Can component, something called the Kansans Can School Redesign Project, meaning that three-quarters of the districts see no reason to change how they teach students.

Yet another weakness is the focus on graduation rates with barely any attention paid to student assessment results. Education commissioner Randy Watson hypes the state’s graduation rate – currently at 88% and the highest in the state’s history – as the metric to emphasize, while dismissing paltry state assessment scores and that troublesome income-based achievement gap that never improves. Watson’s response to the inquiry about those sagging, lagging and nagging state assessment scores was almost Biden-esque when he told the Star: “And I don’t want to get into that too much because the true answer is we don’t scientifically know.” Huh? I infer that means if we don’t “scientifically know” why scores are so bad, we’re not going to try to improve them. Instead, let’s focus on something we can manipulate, graduation rates. But what is the worth of a high school diploma if a student effectively failed on any other metric of student achievement?

The reality is, the Kansans Can initiative is about as transformative as painting your walls a different shade of beige.

On one face, the education establishment is dismissive of assessment scores. Kansans Can, as the Star reports, has “led a broad shift toward less emphasis on assessment scores and more on ‘soft skills’ that are difficult to define but essential for modern life, like good citizenship and work ethic.” In other words, let’s focus on those things we can’t quantitatively measure.

However, the educrats do an about-face when it comes to assessment scores and – you guessed it – money.

The Star reports correctly states that the Legislature has “channeled hundreds of millions to schools over the past few years” following “repeated state court rulings that Kansas hadn’t constitutionally funded its schools.” However, that only tells part of the story. Those hundreds of millions were ordered by the court because the schools were successful in arguing in the most recent Gannon decision that the reason they needed millions more was due to one thing and one thing only – those sagging, lagging, and nagging assessment scores.

When the next Gannon decision happens – a case that began in 2010 and is still open – does anyone believe the schools’ lawyers will pass on demanding more money, citing the success of Kansans Can? Does anybody think we’ll hear something like this from the plaintiffs: “We don’t need any more money because we’re doing so well with ‘soft skills’ and how about those graduation rates!”?

In fact, the education establishment is already setting itself up for another bite at the taxpayers’ golden apple. Expect a pandemic-related cause for even lower scores as an excuse to wail to the justices to order even more money from the taxpayers. “Its (the pandemic) full effect on academic achievement isn’t yet clear, but educators have already warned that they expect a drop in performance. Higher education officials are bracing for students who will struggle with learning loss,” writes the Star.

As long as the existing district-based system that prevents parental choice real transformation of the education system in Kansas will never happen. Never.

The first step in true transformation is to recognize that superficial initiatives like Kansans Can don’t really change a thing. I hate to invoke the “rearranging the deck chairs on the Titanic” cliché, but that’s exactly the value of Kansans Can.

What must follow is a dismantling of the archaic 19th Century school district approach that traps students and families in an education experience based solely on home address. Actually, the 19th Century would be an improvement over what we have now as the “one room schoolhouse” was essentially a “pod” that we’ve learned about during the pandemic; whereby a small community voluntarily joined together to hire someone to teach. Contrast that with the modern-day public schools of DC mandates, state-level bureaucracy, and ineffectual attempts at local control.

Parents must be empowered to have the ability to choose among a variety of approaches for their children, one that does not now exist in Kansas. A variety of studies like one from the Manhattan Institute shows that parent choice leads to better student achievement. A system that is based in the taxpayers’ money following the student would allow that to happen. You want to see a school system transform? Put money on the line. If that happens, what that Olathe middle school is doing will become the rule, not the exception.