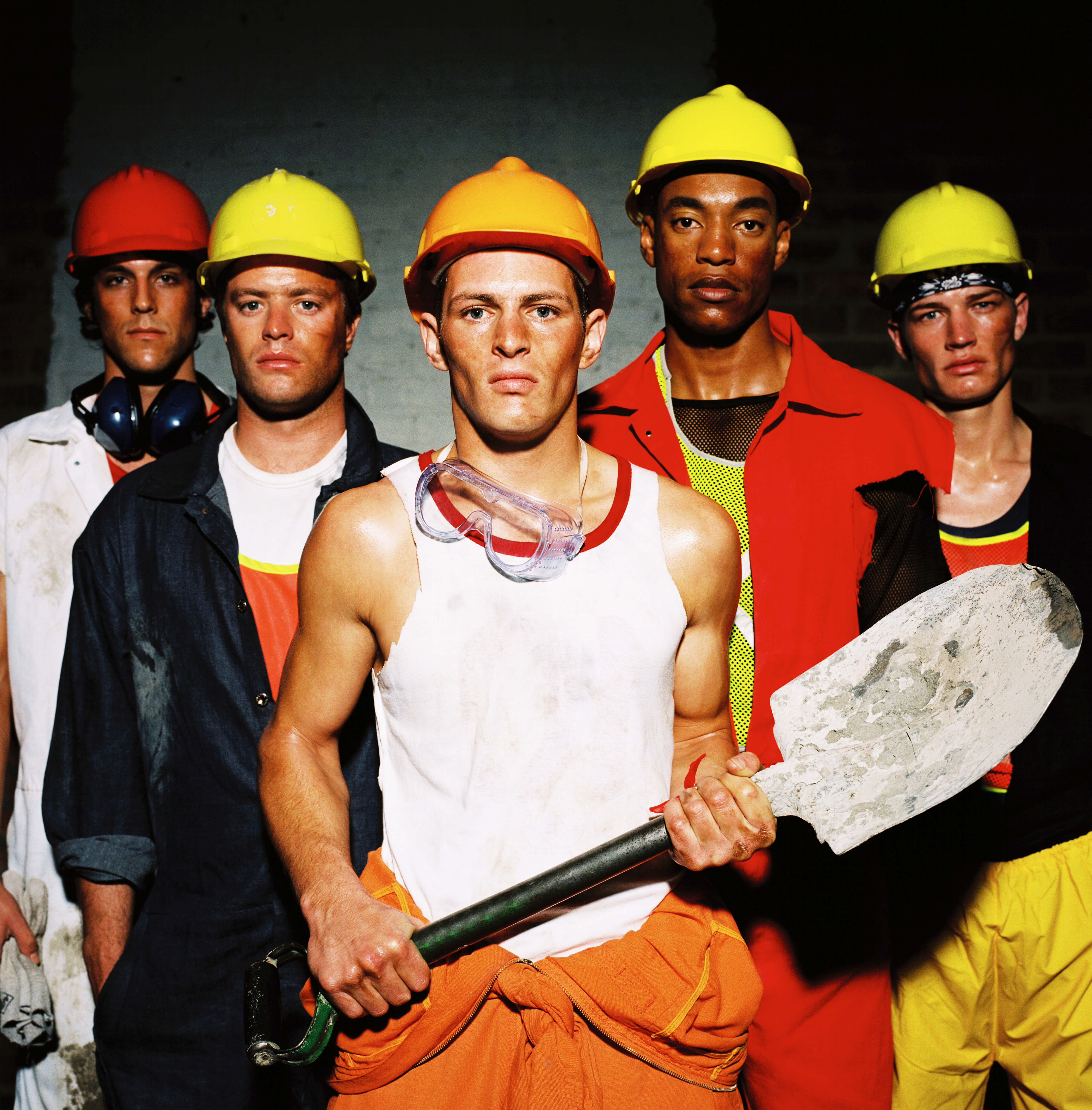 Revised data from the Bureau of Economic Analysis shows that the Kansas private sector economy outperformed the region through the first nine months of 2015 (the most current information available at this writing), and excluding two sectors driven by global factors, Kansas also outperformed for all of 2014.  The February Indicators of Kansas Economy (IKE) report from the Governor’s Council of Economic Advisors was based on information that has since been revised by BEA, according to GCEA Executive Director Stan Ahlerich.

IKE reports are prepared in advance of quarterly Council meetings and aren’t updated until the next meeting, even if new data becomes available.  Mr. Ahlerich confirmed our review of the revised BEA data and provided the updated reports at the end of this article, including a new section that isolates private sector information.  A focus on the private sector may be the most important indicator to follow, which has surprisingly been missing from the IKE report.  The money to fund government comes from the private sector, so it’s imperative to understand how the engine is running.

The February IKE report including government activity showed Kansas had a 1.1 percent decline

in Gross Domestic Product (GDP) for the first nine months of 2015, as compared to the 2014 annual level.  Revised data from BEA now shows that GDP for All Industries (including government) grew by 1.5 percent and was slightly better than the six-state region of Missouri, Nebraska, Oklahoma, Colorado and Arkansas.  Private Sector GDP increased by 1.7 percent, outperforming 1.3 percent growth in the 6-state region.

Beating the region is encouraging but it’s also important to understand how all of the moving parts are functioning.  Without this information, one doesn’t know why the engine might be a little sluggish or how uncontrollable circumstances may be affecting performance.  Kansas, for example, is much more reliant on aerospace and mining (oil, gas, mining and forestry) than many other states, and those sectors are primarily driven by global demand and pricing factors.

Aerospace data (included in Other Transportation Equipment) hasn’t been published for 2014 at this writing so we have to use the broader sector of Durable Goods for this analysis.  Increased demand for computer and electronics, for example, would have four to ten times the impact on Colorado as other regional states.  Other Transportation Equipment, most of which is aerospace in Kansas, accounts for a third of the state’s Durable Goods production but nowhere near as much elsewhere.  To understand how the economic engine is really performing, one must look under the hood at all the moving parts. 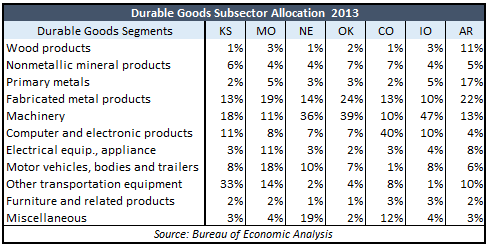 With the exception of Oklahoma, Mining and Durable Goods comprise 12 percent or less of the private sector economies of Kansas and these other regional states; they comprise 24 percent of Oklahoma’s economy.  Still, significant movement in these sectors can mask what is happening across most of each state’s economy.

Kansas’ full private sector grew 0.7 percent in 2013, but total growth was diminished by Mining and Durable Goods; the other 90 percent of Kansas’ economy grew by 2.3%.  One outlier state can also skew a small region, which is the case with Colorado.

Private GDP excluding Mining and Durable Goods in the 6-state region grew by 4.0 percent in 2014 but without Colorado, regional growth was only 3.2%.  Colorado’s impact on the region was even greater last year.  Kansas actually outperformed the 5-state region in 2014 and through the first nine months of 2015.

To be clear, this is not presented as evidence that Kansas’ tax reform is ‘working.’  It will take several more years of data before extensive analysis can begin to fully comprehend the incremental benefits of Kansas having reduced income taxes.  On the other hand, those claiming that tax reform isn’t working based on a simplistic report of economic activity that includes government are not basing their claim on sound economic analysis.  That’s just politics.