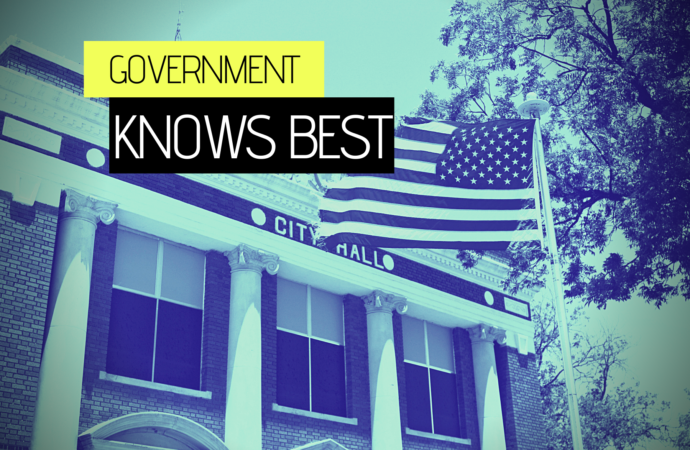 Kansans are decent, understanding people.  If their city and county officials make a compelling case to raise taxes for things like improved public safety or major infrastructure repairs, most voters would likely go along.  Cities and counties have to deal with rising insurance costs and other inflationary changes, but so do citizens and business owners – and they have to make appropriate spending adjustments.  Local government entities don’t want to make adjustments; they just want to raise your taxes.

Senate Bill 294 places no restrictions on local government entities’ ability to increase spending or raise property taxes.  It simply requires elected officials to be honest and vote on the entire tax increase they impose.  Each year, a Certified Rate (the mill rate) is calculated so the new valuation totals produced the same property tax revenue for the city or county as the year before.  If officials want to increase the Certified Rate (and thereby, property taxes), they have to notify taxpayers of their intent, hold a public hearing, and then vote to raise the rate.  SB 294 strips elected officials’ ability to claim they’re ‘holding the line’ on the mill rate.

Interestingly, county appraisers didn’t file objections to SB 294.  Many of them are tired of being blamed for property tax increases imposed by elected officials, who could reduce mill rates to offset the impact of higher valuations.

Still, over 60 other officials representing cities and counties, submitted testimony opposing SB 294.  They objected to the cost of notifying citizens of the public hearing.  They said it would significantly and unnecessarily increase their workload.  Many of them said this transparency requirement erodes their local control (I think local control is about people being in charge, not government).  And some even said the 4th-grade math required to calculate the Certified Rate (last year’s property tax revenue divided by this year’s total valuation) is too complex and could lead to confusion.

But local officials’ real angst is having to be honest about the tax increase they impose through valuation changes.  Again, SB 294 doesn’t restrict their ability to tax and spend; they only have to explain their rationale to the public and then vote to do whatever they want.

They simply don’t trust you to let them do what they think is best.  If they have to be honest about raising taxes far more than voters think necessary, some of them might not get re-elected.

Before the hearing began, Committee Chairwoman Caryn Tyson announced amendments coming that would address some of the concerns regarding the additional workload for local government and the timing of public hearings, and other options exist that could minimize the cost of public hearing notifications.

75% of voters want this simple transparency requirement because they’re fed up with exorbitant tax increases while being told that taxes haven’t increased much.  Go to BeeHonestKansas.com to learn more about SB 294 and the 5 things you need to know about property tax.