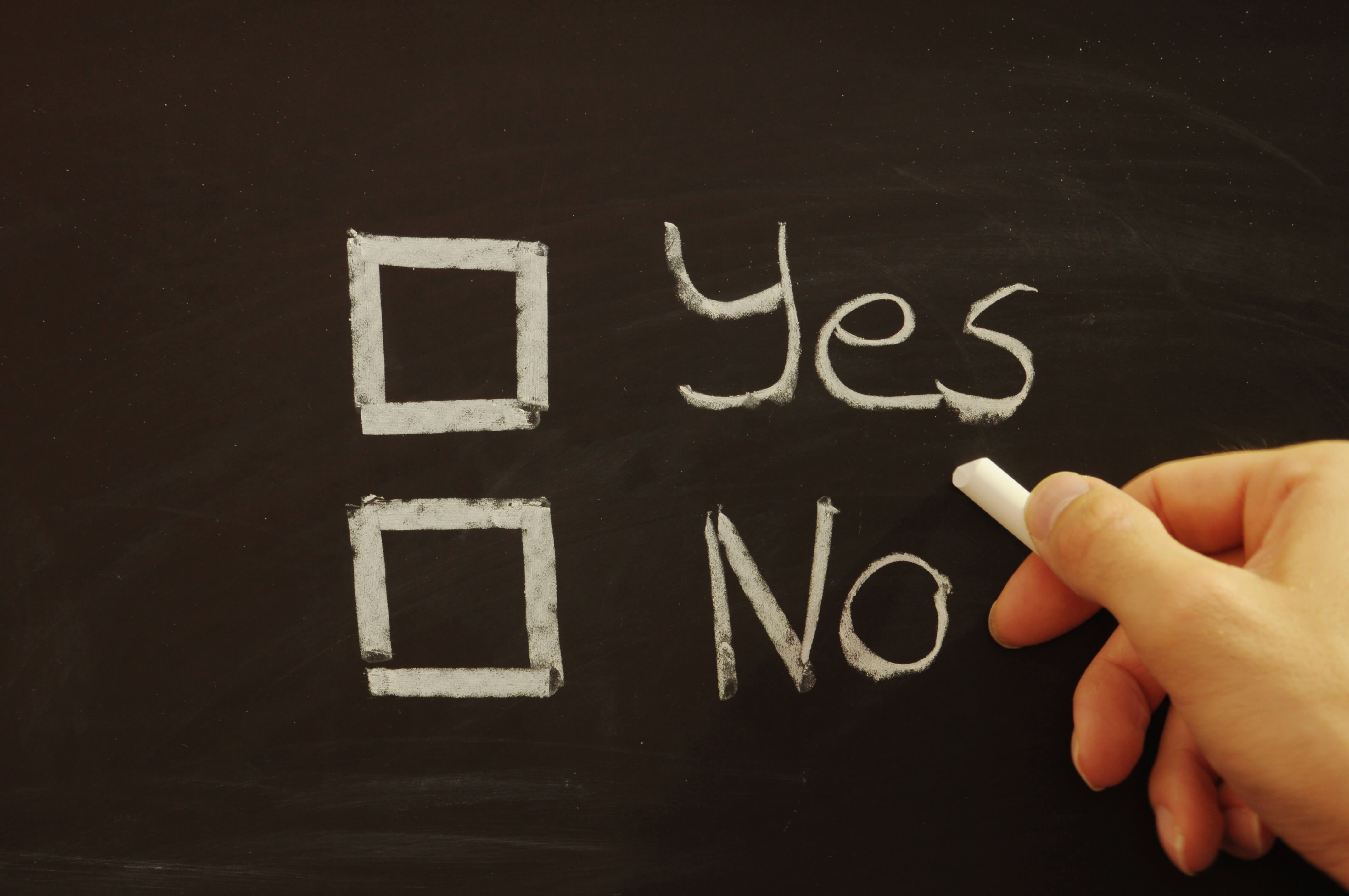 August 3, 2015 – Wichita – Johnson County’s 2016 Proposed Budget includes a 7 percent increase in the tax rate on top of about a 7 percent increase in valuations, for a total property tax increase of 13.93 percent. This proposal comes despite a new survey (with full crosstabs and complete results) which shows Johnson County residents are overwhelming opposed to property tax increases.

Only 10 percent of Johnson County residents support the government’s proposed increase in the property tax rate according to a SurveyUSA market research study released today on behalf of Kansas Policy Institute.  Asked what actions County Commissioners should take, citizens overwhelming oppose a tax increase, with 71 percent wanting the tax rate held steady or reduced and only 25 percent favoring some degree of a rate increase:

“Proponents of the tax increase have tried to downplay the magnitude by calling it a ‘modest’ increase but informed citizens are clearly opposed.  County officials contend they haven’t increased taxes for several years, but the data and citizens disagree,” said Kansas Policy Institute president Dave Trabert.
The tax rate (mill levy) may not have changed much but Kansas Department of Revenue figures show Johnson County tax collections increased by 32 percent between 2004 and 2014.  Citizens also strongly believe that their taxes are increased when the county increases the valuation of their property even though the tax rate remains steady; 65 percent call that a tax increase, 26 percent do not and 10 percent aren’t sure.
Opposition to a tax rate increase is very broad-based.  Even those self-identifying as liberal are prefer the tax rate to be held steady or reduced (53 percent) versus those who approve of some degree of increase (43 percent); self-described moderates also prefer tax rates to be held steady or reduced (71 percent vs. 25 percent) as do self-described conservatives (77 percent vs. 17 percent).

The market research study was conducted between July 30 and August 2 on behalf of Kansas Policy Institute, surveying 504 registered voters with 4.5 percent margin of sampling error.  Complete results and survey methodology are available here.

Citizens also showed strong support for a new state law that  will prohibit property tax increases beyond the rate of inflation without voter approval.  The law doesn’t go into effect for another three years, nearly half of Johnson County residents believe it should take effect immediately:

Trabert concluded, “These results are very reflective of the sentiment we’ve heard from citizens all across Kansas.  People are weary of government pretending that property taxes haven’t increased by only referring to mill rates and threatening service cuts unless taxes are increased.  There are sixty-six counties in Kansas where tax collections increased faster than inflation between 1997 and 2014 while the population actually declined!  Tax collections more than doubled in seventy-one counties.  Citizens deserve direct input over property tax increases.”