An Open Resignation Letter to the Kansas Policy Institute 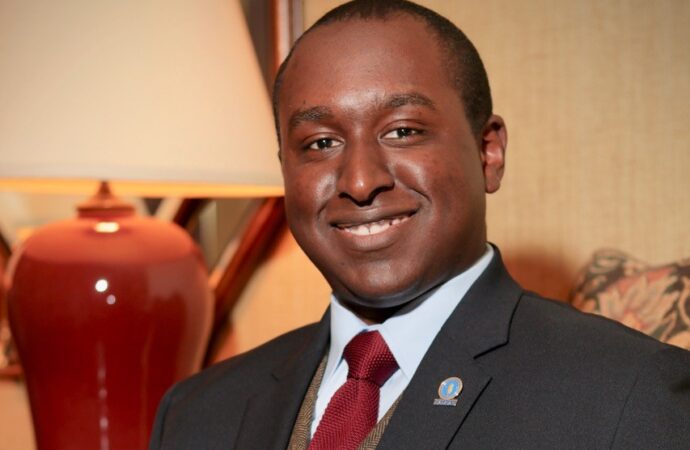 With considerable thought and sentiment, I am announcing my resignation from the Kansas Policy Institute (KPI).

I joined the Kansas Policy Institute nearly three years ago with excitement, but more importantly, humility. The need for reform was clear. Kansas governments continued to aggressively expand at the expense of Kansas families. I am proud to say that working as part of the KPI team, we have built on our successes and expanded liberty in crucial areas.

I am immensely honored to have been a part of KPI’s effort, led by President James Franko and CEO Dave Trabert. Our work stemmed from a belief that the government must show compassion to the taxpayer. In 2019, we wrote a Budget Guide for state legislators to better echo President Reagan’s devotion to respecting taxpayer money. When public officials claimed the government was cut to the bone, we provided a budget framework that found almost $1 billion in potential taxpayer savings. Our analysis was foundational to ensure that Kansans received the full benefit of President Trump’s Tax Cuts and Jobs Act. We fought against expanding Obamacare with opinion columns, free-market principles, data on public sentiment and have halted the policy from coming to Kansas for years to come.

One of the most significant guidance we provided to Kansans was assisting in the fight against COVID government overreach. Kansas lockdowns and restrictions created drastic consequences. I was proud to be part of KPI’s effort to demand government transparency and for government to trust Kansans to keep their families and communities healthy and safe. We drew national attention to the Kelly Administration’s public deception on mask mandates. Moreover, we shed light on hypersensitive state COVID tests, which kept case counts unusually high. KPI set the environment for legislators to stand on principle and return freedom to Kansas families.

As I depart from the Kansas Policy Institute, I will serve my fellow Kansans as I have always done. I will continue to educate them on the power of freedom. But above all else, my focus will be on things above, not on earthly things. I trust the Lord will provide all the grace I need for every problem I face. His will, not mine, will be done.

Thank you to the great team at the Kansas Policy Institute. We stood as a shield against Big Government. I am honored to continue the tradition of advancing freedom for all.