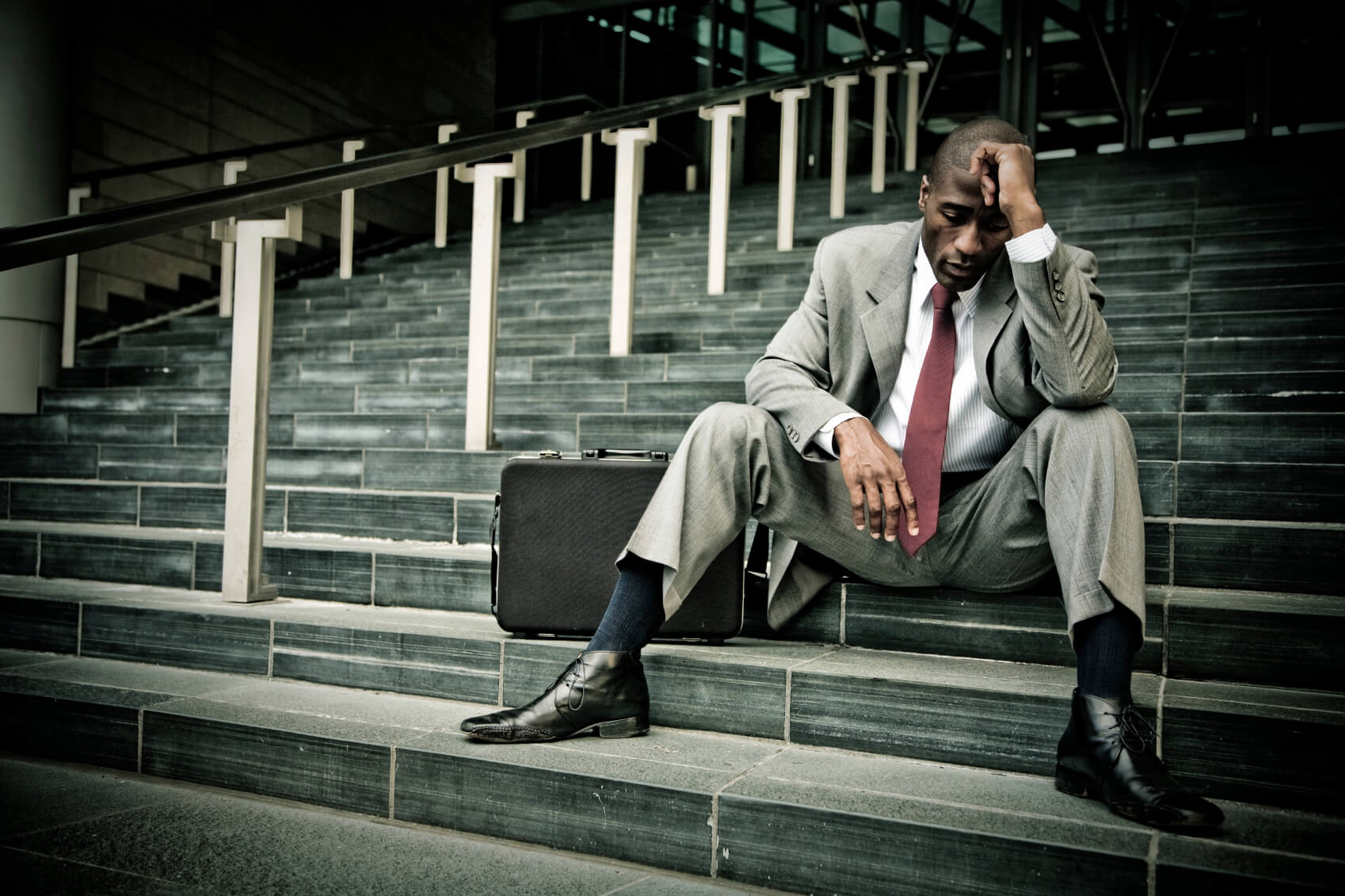 Governor Kelly twice vetoed legislation that would have prevented a tax increase on roughly 90,000 Kansans. The Kansas City Star claimed the windfall veto necessary as it “would help wealthier Kansans but would do little for poorer residents.” But data from the Kansas Department of Revenue (KDOR) shows lower-income Kansans had a higher tax increase than those with higher incomes. 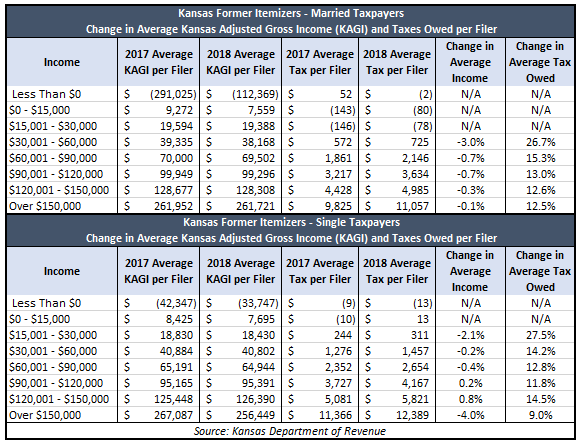 KDOR provided the most recently filed tax returns of Kansas residents affected by the state’s tax windfall. The data disproves the claim the tax windfall only helped the rich.  There are an affected 14,000 married taxpayers (24% of all married former federal itemizers) with income below the two-earner average income of roughly $90,000. About 18,000 single filers, or 60%, make fewer than $60,000. The decision not to return the tax windfall hurt Kansans of all incomes, but especially the poor.

Due to federal tax changes and increases in marginal state tax rates, Kansas residents lost a collective $65 million to state coffers. For perspective, this is a tax increase of 15.5%. Unfortunately, over the same time, these Kansans saw their income rise only 1.9%. Technically this tax increase from 2017 to 2018 also includes the changes in tax rates. However, the percent change in rates ranged from 7% to 10%. Adjusting for tax rates, nearly every Kansan that switched saw a tax increase.

The truth of the matter is that low-income Kansans got caught in the political crossfire of the windfall debate and are now paying higher taxes. These Kansas families got a double whammy. Not only were low-income Kansans forced to pay state income taxes, but through state government inaction, they now take smaller state tax deductions as well. Commonsense tax reform is one that doesn’t pull the wool over your eyes. It’s not about who’s rhetoric sounds better, but whether the government can do the right thing. The state government should return what was never theirs in the first place.