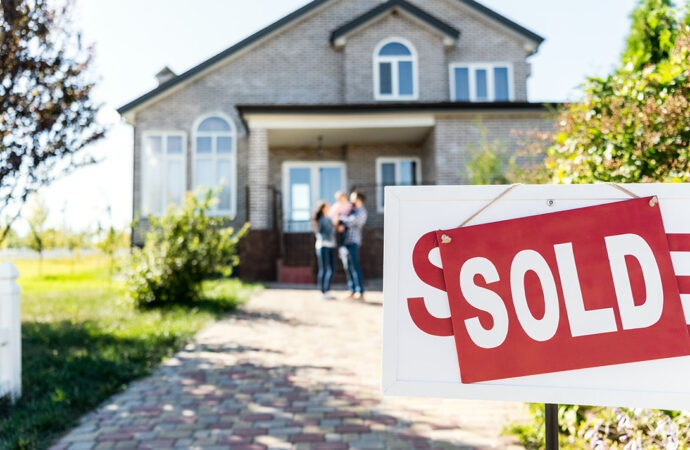 Affordable housing and job growth depend on each other. Businesses don’t function if workers don’t have somewhere to live. Workers depend on housing options around their job. The issue of supporting the development and maintenance of affordable, quality housing is one that affects both rural Kansas and urban centers like Wyandotte County. The Kansas City Star has recently done a series of stories on the impact of historical zoning practices on neighborhoods in both Missouri and Kansas. By and large, the biggest factor holding back affordable housing development today is zoning.

Zoning refers to the process by which government imposes certain regulations on different pieces of land, thus affecting what can or, too often, can’t be built there.  This policy is often justified to “maintain a similar culture” in neighborhoods – for instance, by limiting development to preserve historic or green areas. While some of these goals may be noble, zoning has long been abused to separate people arbitrarily. For instance, African-American neighborhoods in St. Louis were re-zoned from commercial areas to industrial zones to justify lower public services.  The process by which African-American-owned homes near white neighborhoods were drawn into new zones contributed to redlining. This happens in Kansas City as well: zoning practices that labeled some neighborhoods as good and some as bad.

Apart from its bad history, zoning also has an awful present. Because zoning laws artificially increase the costs of housing by limiting supply, it pushes people out of the housing market in certain areas and leads them to move elsewhere or seek work elsewhere. A 2017 study showed that if all states deregulated their zoning laws only halfway to the level of Texas, a state regarded for low zoning regs, their GDP would increase by 12 percent due to more productive workers and opportunity.

The solution for this is a close re-examination of existing zoning laws to see if they’re overly restrictive. For instance, building height caps, minimum lot sizes, and rules about what types of buildings can be located near others can severely limit development and discourage developers from making affordable homes. Though known for traditionally taking a pro-regulation and government involvement stance, the state of California passed SB9 and SB10 in September of 2021, which ended the zoning for strictly single-family homes across the state. Because there is a demand for smaller homes at affordable prices, developers will naturally create and invest in these homes if restrictions are removed. More housing in Kansas means more construction jobs in the near-term and more jobs in the long run as the state provides more opportunities and affordable living options.

Another thought to consider is adjusting zoning laws to allow closer proximity of certain businesses and residences. The ability to wake up and walk to work reduces the costs of the commute and can build the stronger communities of a Norman Rockwell-like neighborhood. Regardless of our thoughts about carbon footprint and the like, affordable and walkable communities seem worthy of exploration.

Subsidies and policies such as rent control fail to solve the issue of affordable housing, and sometimes even exacerbate the cost of living. Locking in rent at one level significantly reduces the amount of turnover in and out of existing apartments. This creates an issue as the line for apartments starts to grow longer and longer, and developers in areas not affected by the rent cap may increase their prices or build expensive properties knowing that there is a high demand and overflow of people who would consume it. Federal housing relief is the highest in states with the most zoning regulations. The issue is finding a way to incentivize and or promote the creation of middle-income housing units. The best way the government can promote this is by removing some of its cost-creating restrictions.