Schools should educate, not indoctrinate with critical race theory 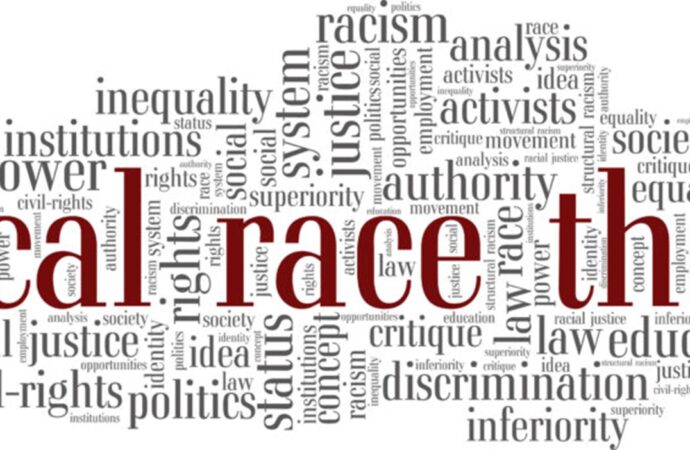 Parents are outraged that schools in Kansas and across the nation are indoctrinating their children with the ideology of critical race theory.  And predictably – instead of listening – education officials are playing semantic games and trying to pretend that their insidious indoctrination techniques don’t exist.

The Blue Valley school district, for example, showed students a video in which teachers openly criticized White people, Christians, and Republicans.   They didn’t ask Democrats if they try to understand and empathize with Republicans or Libertarians, nor did they didn’t ask non-Christians if they respect the beliefs of Christians.  Blue Valley officials found no fault with that video; in fact, they seemed quite pleased with it.

It’s pretty safe to say that every political party, every race, and every religion has some things in its history that are shameful.  Students should be taught the truth, and it should be done so that students have no clue of the teachers’ personal political beliefs.

But it is flat out wrong to indoctrinate students with claims – presented as fact – that our constitutional republic was built on a premise of white supremacy, which still today permeates society and our legal system.

Stanley Kurtz put it quite well in American Mind.

“True civic education conveys the purpose, nature, and contours of our constitutional republic, tells the story of the struggle to uphold its founding principles of equal rights and liberty, and cultivates virtues necessary to the republic’s preservation. What civic education very deliberately does not attempt to do is supply students with substantive political positions. That is for students themselves to determine as free individuals, in the fullness of time.”

Simply put, schools should educate, not indoctrinate.  It is for parents to decide how to talk to their kids about sensitive social issues like racism and gender identity.  Schools should, as my grandmother used to say, ‘stick to their knitting’ and academically prepare students for college and career.

School boards gush about their devotion to equality and their determination to stamp out racism, but until they stop ignoring their own systemic educational discrimination for low-income kids and students of color, their words are merely political posturing.

How, for example, can Shawnee Mission school board members say they are maintaining an educational environment that’s free of discrimination, knowing that White high school students are four times as likely to be on track for college and career than Black students in math?  Everyone from Board President Heather Ousley on down should devote all their energy to put an end to educational discrimination based on race and income, not making White students feel guilty for being White.

Critical race theory and its cousin, social-emotional learning, should be removed from every classroom.  Educators need to preach reading, writing, and arithmetic and get out of the indoctrination business.