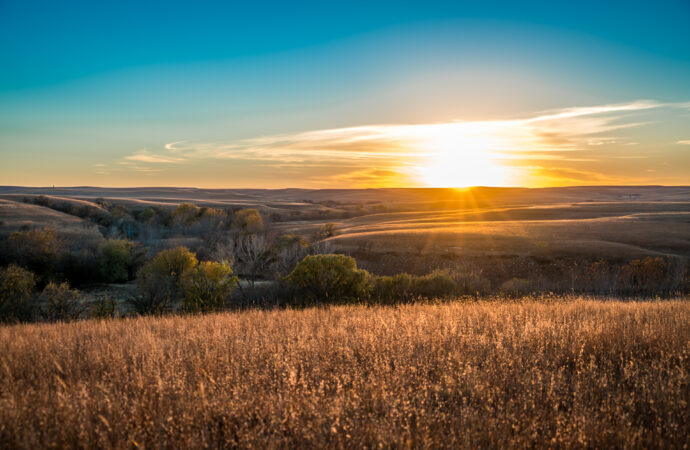 The September jobs report from the Bureau of Labor Statistics shows that Kansas gained an estimated 1,100 private-sector jobs from the previous month. This comes as part of a recent trend of slowing job growth, with a 0.4% increase in July, a 0.3% increase last month, and now a 0.1% increase this month. Kansas still has 34,000 fewer private-sector jobs than in January 2020, and employment won’t fully recover until early 2023 if growth continues at the pace since the beginning of this year.

The unemployment rate has ticked up slightly from 3.8% to 3.9% this month while the labor force participation rate stays at the same 67.6% it has since July. The slight increase in the unemployment rate shouldn’t be an immediate cause for alarm. As COVID-19 cases are beginning to decline after the peak of the Delta variant spike, more and more people are going to be seeking employment and thus counting as unemployed. This comes from a combination of more social jobs returning to their pre-pandemic form, people feeling safer to return to in-person work, and Governor Kelly ending extra COVID-19 unemployment benefits.

The slow jobs recovery serves as a reminder that Kansas needs to reform its government policies to better promote growth. Kansas’ PEAK, TIF, and STAR Bond programs meant to incentivize business growth have not worked as intended. Kansas also has the highest effective tax rates on mature businesses, according to the Tax Foundation. For example, while data-driven industries are at the front of America’s economic future, Kansas imposes a 64.4% effective state and local tax rate on data centers.