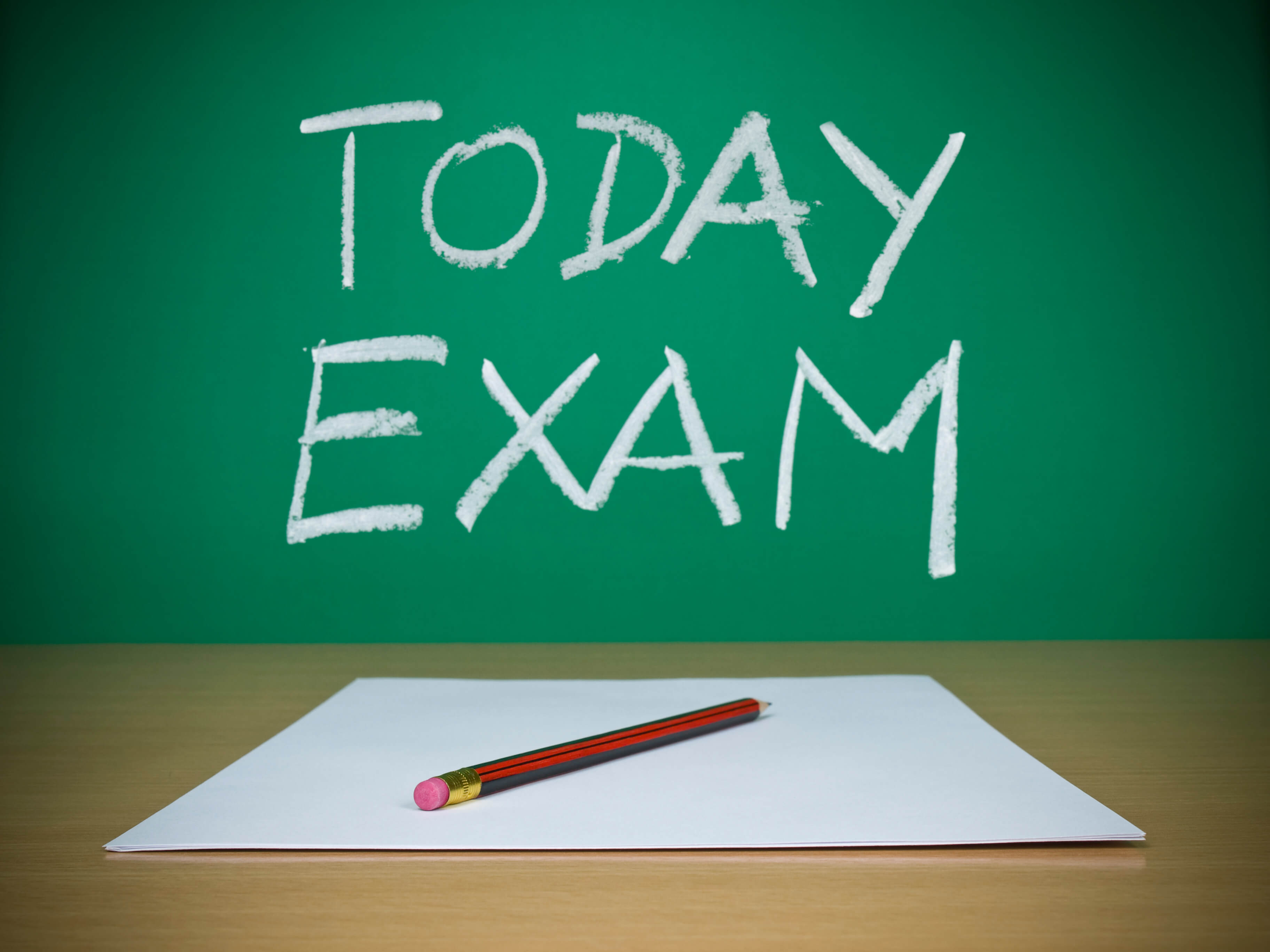 There are those who believe Kansas has a school funding crisis – even though spending exceeds $13,000 per student and continues to set records – but low student achievement is the real crisis. It’s a shame that so much attention is paid to money and so little focus is on actual learning.

It will take centuries to close some of these achievement gaps and others would never close at the current 10-year pace. By the way, the Kansas Department of Education (KSDE) says measurement on NAEP since 2003 is valid and reliable.

KSDE moved to a new state assessment in 2015 that presents a more honest achievement picture than the former, which was based on some of the lowest cut scores in the nation according to the U.S. Department of Education. There’s still a measure of deceptiveness in the state assessment, though, as students can be at grade level but still need remedial training. So here is the uncomfortable truth – the percentages of tenth grade students (Low Income and Not Low Income) who are on track to be college and career-ready:

Here are some questions every local school board member should publicly answer:
1. Do you find these outcomes to be acceptable, and if not, what is acceptable?
2. If you believe schools are underfunded, what is the right number, how do you justify it and does that account for efficient use of taxpayer money?
3. If schools get that amount, when will outcomes be acceptable?

The right funding number, by the way, can’t be based on the old Base State Aid numbers from theMontoy Supreme Court ruling. Montoy was based on an old cost study that the Supreme Court now says is “…more akin to estimates than the certainties” believed by the district court.

And if you’ve been told that more spending is correlated with better outcomes, know this: Kansas Legislative Research says correlation cannot be proven, and even researchers who find correlation admit that simply spending more money does not cause outcomes to improve. Public education will always cost a lot of money but it’s how the money is spent that makes a difference rather than ‘how much.’

Kansas can have great public education for all, but not until current outcomes are acknowledged and corrective measures are taken.

Read a version of this commentary in the Wichita Eagle here.

Read a version of this commentary in the Emporia Gazette here.

Read a version of this commentary in the Hays Daily News here.

Read a version of this commentary in the High Plains Daily Leader & Times here.