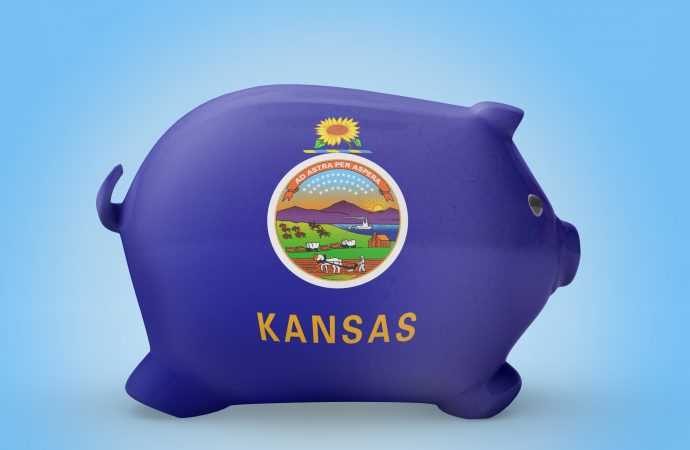 Like a train barreling through town without brakes, inflation shows no sign of stopping soon, with prices in May of this year 8.6% higher than they were a year ago. What’s the cause? At least 80% of all dollars in the U.S. economy have been printed since January 2020 as part of a flood of federal cash amidst the COVID-19 pandemic, such as a $1 trillion transportation infrastructure bill, billions in direct checks to people, and COVID relief bills like CARES and ARPA. With the ongoing allocation of ARPA funds across Kansas cities and counties, transparency is important to minimize wasteful spending and turn the existing inflation issue into a bigger cash bleed.

Kansas governments received approximately $4.9 billion in ARPA funds, ranging from $1.6 billion directly to the state government to tens of millions of dollars to cities, counties, school districts, and various other government bodies across the state.  On paper, usage of these funds is limited, including:

There are some things to consider with conditions that may appear differently in reality than they do on paper. For one, tax revenues didn’t decrease in the long-term as was feared at the beginning of the pandemic, leading to the massive “surplus” of tax revenue in Kansas and almost every other state. Cumulative county and city sales tax collections in 2020 didn’t decrease during the pandemic but instead were 0.1% greater than 2019 collections. By 2021, these same cumulative sales tax collections were 10% greater than in 2020. Cities and counties had different experiences throughout the pandemic, and this isn’t to say that ARPA funds could help make up deficits in some places, but the fact is that there wasn’t an “unprecedented revenue collapse” as predicted in April 2020.

The idea of infrastructure investments is always politically popular, but should ideally be tied somehow to projects abandoned or put on hold due to COVID-19 if COVID-19 relief funds are funding them.

KPI decided to send out Open Records to some of the largest cities and counties in Kansas at first to see how they were spending ARPA funds. The decisions across each government varied. Cities like Olathe, Manhattan, Garden City, and Lawrence have used their funds as a form of revenue loss – which noted above didn’t really happen – recovery for salaries. Though not completely allocated yet, Johnson County has similarly spent $22.6 million of its $58.4 million ARPA allocation on public safety payrolls.

There are some curious spending choices though. Overland Park is spending most of its $9.2 million of ARPA relief on infrastructure projects, such as $1.8 million on new LED lights for a soccer complex and $407,000 for a new multipurpose trail off 91st Street. Millions of Sedgwick County’s $102 million received through ARPA is going towards addressing a Court Backlog, but some of the spending includes $5.4 million on new cameras and locks in 10 holding pods for the imprisoned.

More additions will be added to the database as they are appropriated this year on KansasOpenGov.org.

But, the early data is already telling – for as much is being spent on relief, there seems to be pork-barrel spending on projects that had long existed on the wish list of some governments. Being irresponsible with government spending always had negative consequences, but today’s inflation is a much more potent example. The next time an ordinary Overland Park citizen goes to buy a new LED light fixture and pays a higher price due to inflation, they can thank the tsunami of federal funding for things like soccer lights.