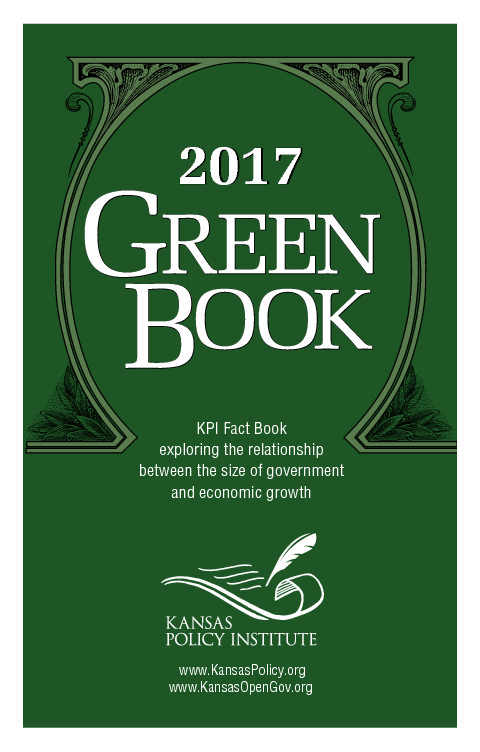 U.S. Supreme Court Justice Louis Brandeis saw states as “laboratories of democracy” conducting “experiments” in public policy. Today, more than eight decades after Brandeis coined the phrase, state experimentation with tax policy makes it abundantly clear that tax policy has a direct impact on economic growth. As shown on page 27 for the 2017 Greenbook, each of the eleven states that enacted an income tax since 1960 now has a smaller share of state GDP relative to the other 39 states and each one also has a smaller share of state and local tax revenue. That is a remarkable statistic; those eleven states enacted a new source of tax revenue and lost revenue share to other states!

To the contrary, states with low tax burdens and states without an income tax consistently outshine their higher-burden peers on the key, tangible economic measures like private sector job, GDP, and wage growth. What’s more, citizens are taking notice and “voting with their feet” by flocking to low-burden states from higher-burden counterparts. Skeptics try to dismiss this definitive migratory trend by cherry-picking success stories like Texas and Florida and characterizing them as ‘’happy accidents” of favorable geography, climate, and/or resource abundance.