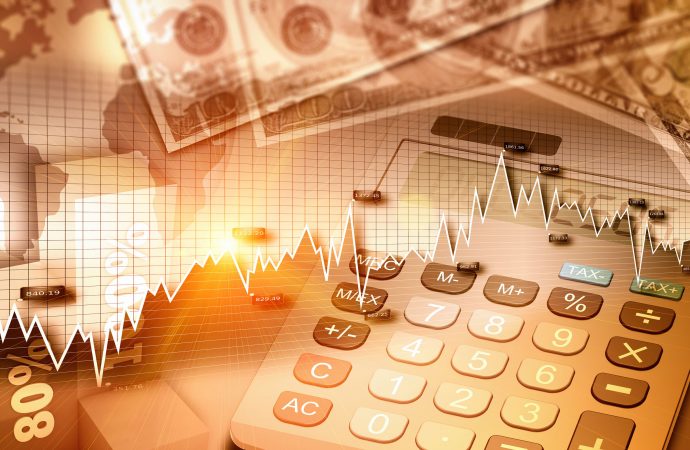 A 2012 Wall Street Journal commentary about our tax and spending research entitled “States that Spend Less, Tax Less…and Grow More” made the case that efficient government is the key to keeping taxes low.  Our 2018 Green Book analysis published last week shows the relationship between less government and stronger economic growth is as strong as ever.

States that tax income now spend 50 percent more per-resident than the states without an income tax.  It’s not  access to unusual revenue sources that allow states like Texas and Florida to not have an income tax; it’s their ability to provide good quality services at much lower costs. They also have superior economic growth, outpacing their income-taxing peers on GDP growth (129 percent vs. 100 percent), Wage & Salary Distribution (120 percent vs. 89 percent) and jobs (40 percent vs. 21 percent).  The states that don’t tax income had healthy domestic migration gains equal to 8 percent of their 2017 population, while the other states lost from domestic migration.

The domestic migration numbers reflect people ‘voting with their feet’.  More U.S. residents are moving into low tax states than move out, and that’s a good indication that people find a good value proposition in the services provided in those states.

Kansas is one of the states losing population from domestic migration, which isn’t surprising for a state in its fourth consecutive decade of economic stagnation.  But the valuable lessons in the 2018 Green Book show the path out of the economic wilderness.

Spending per-resident in Kansas was 36 percent higher in 2016 than the states without an income tax.  That means Kansas can significantly reduce taxes by more efficiently providing services; basically, legislators merely need the political will to go from being morbidly inefficient to grossly inefficient.

The 2018 Green Book also shows how county and large city property taxes and mill rates have increased since 1997 relative to population and inflation.