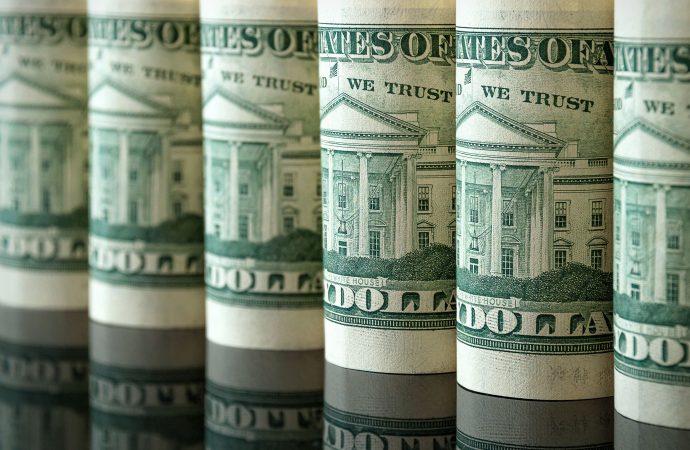 August 2022 was the 25th month in a row that Kansas exceeded its expected tax collections. Where the government sees dollar signs in excessive revenue, Kansas families see two years of over-taxation through a pandemic and high inflation. There’s room for tax relief this upcoming year to help.

According to the Congressional Joint Economic Committee, inflation is costing Kansans an additional $730 a month on purchases. That doesn’t include higher taxes from bracket creep and the additional bit of sales tax on goods that cost significantly more today than they did just a few months ago.

Excessive revenue collections support high spending, which is harmful to the opportunities we want for Kansas families. According to the St. Louis Federal Reserve, every dollar in government spending leads to a GDP increase of less than $1. Meaning a net loss to the economy. That is, there’s a crowding-out effect of government cash butting into private economic activity. In the long run, increases in government consumption and taxes to pay for it leads to reductions in risk-taking and investment.

Kansas’s approved FY 2023 All Funds Budget is $22.91 billion dollars, $590 million more than FY 2022’s approved budget and $1.91 billion higher than what the FY 2023 budget would have been if it had grown at the same rate as population growth and inflation as outlined in KPI’s Responsible Kansas Budget. Without a coordinated effort to control spending, lowering taxes will fail and the economic stagnation Kansas is currently experiencing relative to innovative states will continue.

Faced with similarly high tax revenues last year, Mississippi, Iowa, and Indiana all passed ambitious plans to reduce their individual income taxes in the long run and make their business climates more competitive while simultaneously giving relief for the ongoing inflation. Continual efforts to reduce and eventually eliminate the corporate income tax in North Carolina have contributed to the Tar Heel State being one of the fastest growing states in the country.

Kansas has the opportunity to join the ranks of these other states which have adapted to current struggles and are enabling future growth. Long-term policy commitments like indexing tax brackets to inflation, reducing income tax rates, lowering the economic cost of regulatory bureaucracy, and keeping a balance, small budget help Kansans regain financial losses from the turbulent pandemic years and previous five decades of stagnation with economic prosperity.