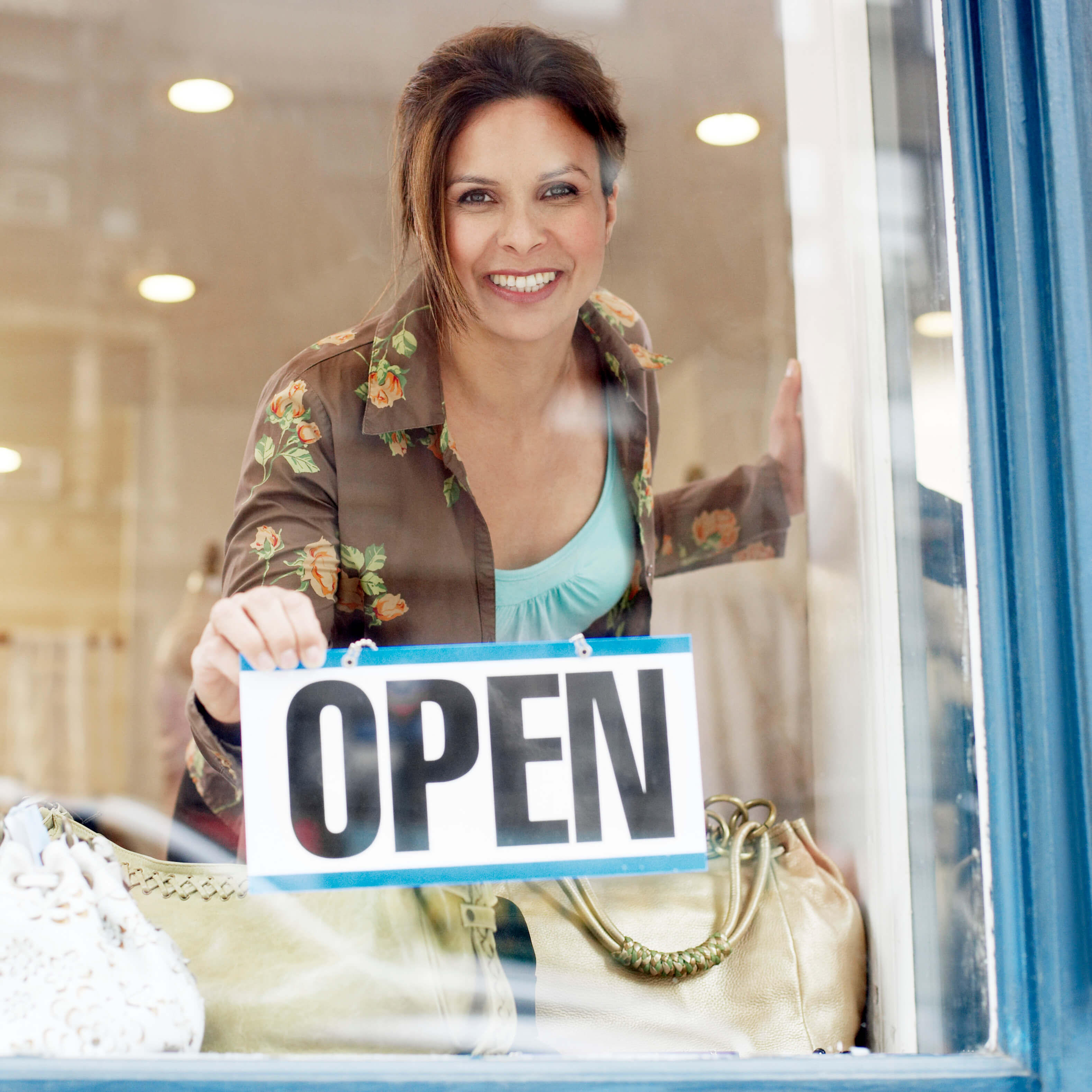 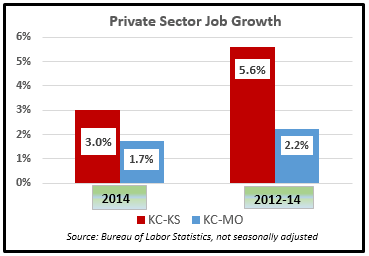 Private sector job growth was also better in Kansas in 2013.  Over the last two years – post tax reform – private sector jobs increased by 5.6% on the Kansas side of the metro and only 2.2% on the Missouri side.

Comparisons reflect the change in the average annual number of jobs.