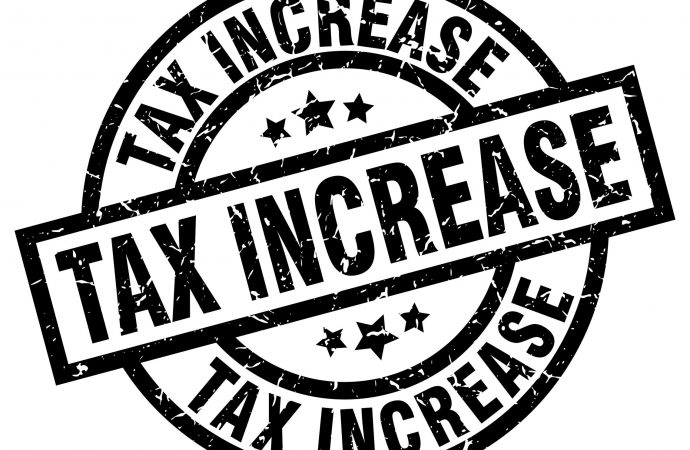 With just a few days left in the 2018 legislative session, Kansans will be hit with yet another tax increase unless the Legislature takes action to prevent it.  The Department of Revenue says the state will get a $506 million windfall over the next three years as a result of changes in federal tax law.  The extra state income tax largely comes from deduction limits on things like mortgage interest and a variety of business tax changes.  An increase in the federal standard deduction is also expected to prevent some taxpayers from qualifying to itemize.

The Senate passed legislation by a vote of 24-16 that would prevent the tax increase but legislators in the House declined to approve it as written and set up a conference to attempt a compromise.  The Topeka Capital-Journal reports some House members fear the revenue estimates are uncertain, but others want the extra revenue so they can increase spending without having a recorded vote to increase taxes.

The Supplemental Note on Senate Substitute for HB 2228 outlines changes approved by the Senate:

It’s believed that the House Tax Committee agrees with the repatriation proposal and allowing full deductibility for medical expenses, mortgage interest and property taxes but disposition of the other elements may be in jeopardy.  House members’ stronger desire to increase spending is a major motivation for disallowing some of the Senate’s pro-taxpayer changes, and may also prompt House negotiators to push for an onerous online sales tax increase.  House and Senate negotiators on the conference committee are also being asked to consider changes on treatment of carried-forward interest, taxation of government subsidies received by businesses and reinstating deductibility of FDIC premiums.

May 4 is the final day of the 2018 legislative session so Kansans will get a $506 million tax increase over the next three years (as calculated by the Department of Revenue) unless the House and Senate Tax Committee negotiators reach a deal that passes both chambers this week.