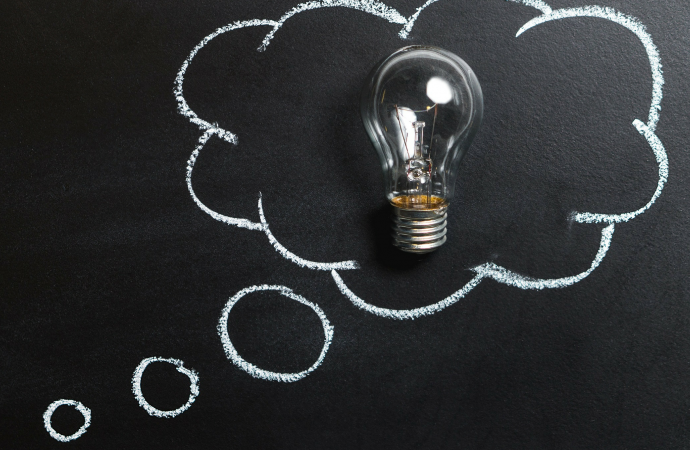 “The problem with government is not in the things it tries, but in the absence of any mechanism for recognizing error.” – Milton Friedman

Economist Milton Friedman easily summarized that without an appropriate check and balance, government tends to grow and further burdens taxpayers. One of the missions of the Center for Entrepreneurial Government is to bring the best examples of reducing government inefficiencies from around the country to Kansas. Here’s a program symbolizing Friedman’s call for recognizing the need to always deliver core government services as efficiently as possible. It comes from Texas.

In 1977 the Texas Legislature passed the Texas Sunset Act. It created the Texas Sunset Advisory Commission (TSAC), a joint executive and legislative body that monitors state agencies. Whereas other state oversight commissions may question if state agencies act according to statute, TSAC asks if agencies are needed. TSAC oversees over 140 state agencies including those in charge of the state’s education, and health and human services programs – some of the biggest and most important parts of state government. By abolishing 85 agencies since its start, TSAC has spent $46.4 million dollars and saved $981 million taxpayer dollars.

Texas state government has a mechanism for recognizing inefficiencies. That mechanism has played a part in the relationship between its size and the prosperity of Texans. In 2016, the state of Kansas had a combined state and local tax burden of $4,495 per Kansas resident. Texas, with a population nearly 10 times as large, has a tax burden of $4,026 per Texas resident, nearly 12% smaller. Texas has found a way to satisfy a larger demand of government services at a better price (tax collections) to its taxpayers.

Government has a role in serving and, maybe growing to match the population. However, government burdens families and businesses when it grows beyond what the population needs. Therefore, Texas, seemingly, has a more efficient and responsive government than The Sunflower State. Not surprisingly, this higher efficiency of Texas government has contributed, in part, to the state’s economic growth since 1997. A Texas family with $50,000 income in 1997 would see its value increase to nearly $96,000 by 2017. A Kansas family with the same starting income would only see gains to roughly $80,000 by 2017.

This information is not presented to say that government programs and agencies are inherent inefficiencies. Instead it reinforces the belief that government must be held to a high level of scrutiny. Perhaps Kansas state government should take a cue from its neighbor to the south if it wants to be a better steward of taxpayer dollars. By doing so, perhaps the state economy can grow faster than the growth seen in the past 40 years.