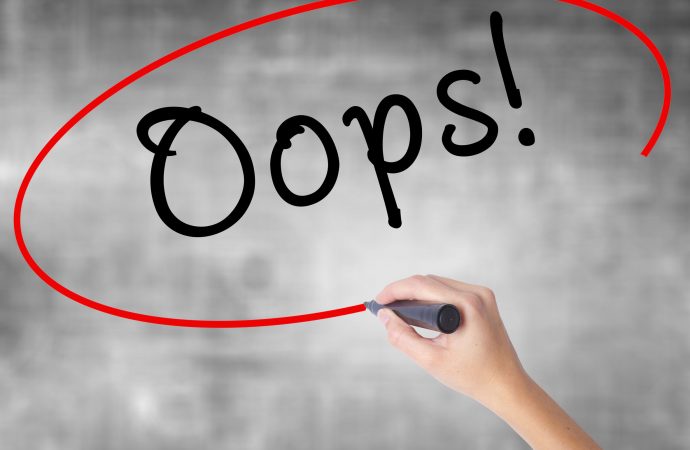 For the third consecutive year, Governor Kelly has vetoed Congressional intent for Kansans to receive 100% of the 2017 Federal Tax Cuts and Jobs Act. To help justify this veto, the Kansas Department of Revenue claimed Kansas was on track to lose $360 million from an expense deduction related to PPP loans.   But KDOR never accounted for the expense deduction in the first place. If they did then they clearly would have added that estimate in November 2020, instead, they are misleading the public to make the Governor’s tax relief veto more politically palatable.

Let’s catch you up to speed. In 2020, one of the most notable COVID relief programs was the Paycheck Protection Program, or PPP, a federal loan to businesses. When passed, PPP loans could be forgiven for income tax purposes. In other words, businesses did not have to pay federal taxes on them. However, the IRS’s interpretation of this law did not allow businesses to deduct expenses made from PPP loans on their tax return. The bureaucracy said businesses could either not pay taxes on the loans, or not pay taxes on expenses. However, they explicitly said businesses could not do both.

But that is not what Congress intended, as explained in a joint bi-partisan press release from Senate Finance Committee Chairman Chuck Grassley (R-Iowa) and Ranking Member Ron Wyden (D-Oregon).  Congress clarified its intent in December, saying PPP expenses can be deducted and the PPP loans are not taxable.

If KDOR truly followed IRS guidance, then the November Consensus Revenue Estimate would include a $360 million tax revenue increase. Then, when Congress clarified its intent in December, KDOR should lower tax revenues by $360 million. In other words, there was no need for the KDOR memo to lawmakers.

Unless the purpose was to provide the Governor additional cover to veto tax relief and confuse legislators.

The Governor claims she must avoid the era of “self-inflicted budget crises.” However,  her budget actions speak louder than words. For the past three years, Governor Kelly has engaged in ever-rising tax rates to cover ever-rising spending. Every year she vetoes the federal tax windfall, many Kansans are seeing a tax hike. By vetoing SB 50, low to middle-income Kansans, adversely impacted by COVID, won’t see any tax relief because the bill would have exempted more income from taxation. All to financially supports the largest budget in state history.

Also worth noting is that the bill would have corrected the Governor’s constitutionally suspect blanket taxation on every dollar of interstate commerce via an online sales tax dictate we’ve written about here.

SB 50 would have returned about $100 million annually to taxpayers – money that was theirs, to begin with.  If Governor Kelly thinks there isn’t $100 million of waste in her $8 billion budget to offset tax relief (a little over 1%), we’re happy to show her.  When lawmakers return, they should dismiss KDOR’s claims of a $360 million tax revenue drop from PPP loan expenses. The logic behind it isn’t sound, because the truth is the state agency is at fault, not Kansans.