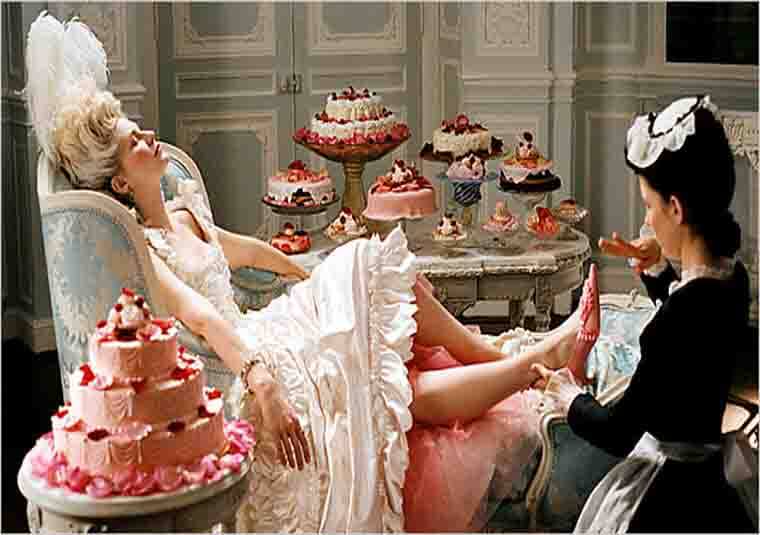 A coalition of four organizations – Kansas Action for Children, Kansas Organization of State Employees, Kansas National Education Association and Kansas Contractors Association – held a press conference on April 27 to announce their proposal for balancing the state budget.  “Option 4” (their alternative to the three options proposed by Governor Brownback) called for taking away all of the tax cuts implemented since 2012.  No handouts were provided but we listened to the press conference recording.

Coalition members (plus media and legislators that support their plan) have railed against regressive sales tax increases for years.  KAC spokesperson Annie McKay told ThinkProgress last year, “When we talk about a sales tax increase, those disproportionately impact the most vulnerable Kansans.” 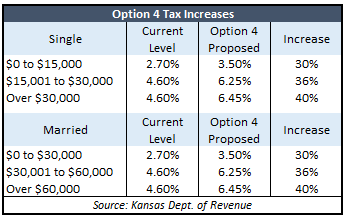 Yet Option 4 makes no mention of rolling back sales tax increases; they are actually proposing that the most vulnerable Kansans continue to pay higher sales tax and pay a 30 percent higher income tax rate!

Option 4 would really Soak the Poor…so government can avoid being efficient.  Spending is already more than $1 billion above inflation-adjusted levels, but it’s never enough for special interests that profit from inefficient spending.

The Soak-the-Poor-Four, along with their media and legislative supporters, decried last year’s record tax increase of approximately $400 million for the current fiscal year, but now they propose to raise taxes by more than twice that amount.  KAC spokesperson Annie McKay said, “If we were to restore the tax changes that were made in 2012 and 2013, arguably we would see a revenue increase of probably over $1 billion,” You can almost hear her dividing the pot among the coalition.

The sanctimonious hypocrisy of the Soak-the-Poor-Four and the Burn-It-Down Coalition goes to the heart of what’s really the matter with Kansas.  If you want to raise awareness of this bad behavior, we’d love to have your help.