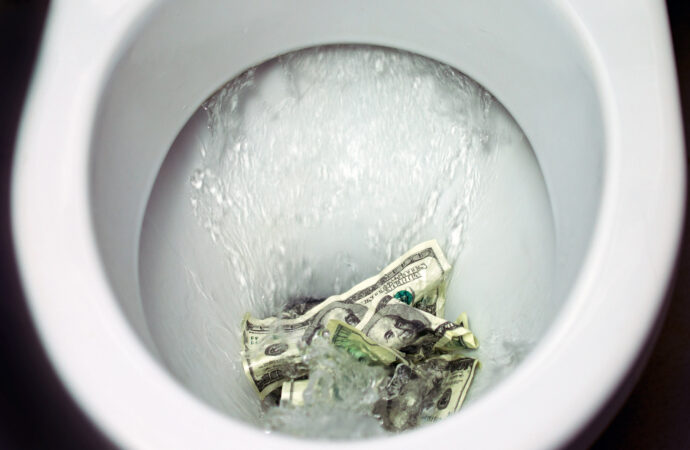 The state of Kansas likely won’t see much benefit from this week’s announcement that the tech giant Oracle will purchase Kansas City’s largest employer, the healthcare company Cerner, for $28.3 billion. This is because in June of this year, Cerner began the move out of their Village West campus in Wyandotte County, laying off 500 employees in the process and shifting the remaining jobs over to Cerner’s campuses in Missouri. On top of this, the decision has been met with some discussion over whether Cerner jobs will stay in the Kansas City Metro or move elsewhere, such as Oracle’s base in Austin, Texas. This would mean that employees in Kansas who may commute over to Missouri leave the region altogether.

Oracle and Cerner should be free to act and relocate as they see fit. However, there are two big takeaways here:

At the same time, Kansas’ business policy is supported by taxpayer-funded gambles of private business ventures. The Oracle acquisition after Cerner’s Kansas exodus spites the belief that the government subsidies which funded Cerner’s expansion into Kansas would bring long-term economic growth. Kansas taxpayers funded STAR Bonds for Cerner which the company paid back over time through sales taxes on transactions in a “district” affected by the bonds.

The Oracle development is another piece in the story of how STAR Bonds aren’t efficient ways of keeping business. In a 2020 KPI report analyzing STAR Bonds in Wichita, the subsidies “had no measurable effect on the persistent decline of business and job growth in downtown Wichita” and the STAR bond-funded Greenwich project experienced growth that “would have happened anyway” if not through them. Promoting Employment Across Kansas (PEAK) bonds have met a similar faith as well. A 2017 analysis by Nathan Jensen with the Kauffman Foundation found that there was little evidence that Kansas bond recipients experienced a significant boost and employment compared to non-peak recipients. Jensen recently reported that 75% of companies awarded incentives in the Kansas City area would have made “similar investment regardless of the public subsidy.”

The real key to keeping businesses and jobs in Kansas is to make the state more competitive for job creation and more welcoming to new businesses. According to the Tax Foundation’s 2022 State Business Tax Climate Index, Kansas was ranked the 24th best business tax climate compared to Missouri’s rank of 13th.  Though Kansas moved up from 34th from last year due to changes of how remote sellers are taxed and preventing over-taxation due stemming from the 2017 Tax Cuts and Jobs Act, there is much work to be done still.

In the long run, businesses may leave Kansas due to high taxation for states with lower rates. A policy decision that would produce a balanced budget would be limiting the incentives of STAR, PEAK, and other subsidies in favor of reducing business taxes for all and creating a better business environment in the long run. In Kansas’ State Business Tax Climate score, the lowest ranking is the state’s property tax burden at rank 31. The effective tax rate on an urban commercial property in Wichita, Kansas is twice that of the same property if it was founded in Salt Lake City and more than double the rate if founded in Nashville – two cities which are seeing significant growth in recent years. With an average combined state and local sales tax rate at 8.90%, no reciprocity agreements around taxation for people working between two states, and unclarified conditions around a small business’ tax nexus status with regards to remote work, Kansas has plenty of room to reduce tax burdens on workers and business owners so they come to the Sunflower State and settle a business.

Kansas continues to shovel out subsidies while the growth in the region is happening elsewhere. If the state wants to be a competitor, it needs to take a new direction.