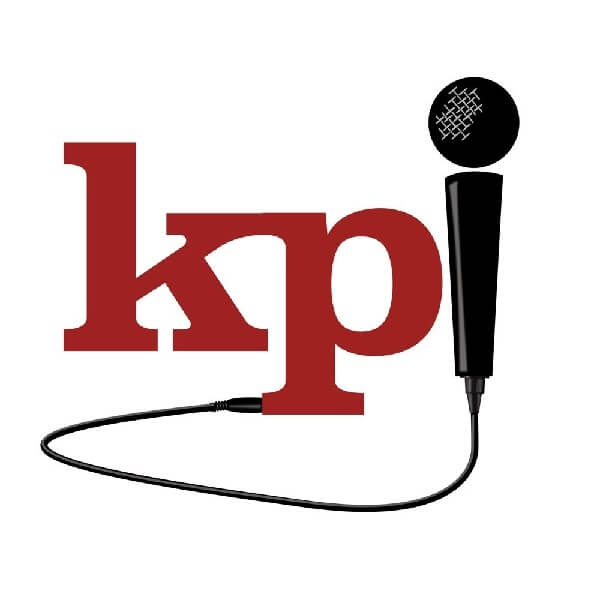 Steve Anderson, budget director for three years under Kansas Governor Sam Brownback, talks about billions of dollars that are collected and spent by the state that don’t show up in the budget citizens see. According to Anderson the budgeting process needs to be more transparent so citizens can see the large sums of money collected from taxpayers that are carried over year after year instead of being put to use. There’s plenty to fix the budget shortfall in the news recently, Anderson says.