Will thousands more Kansans fall into the 2020 windfall veto trap? 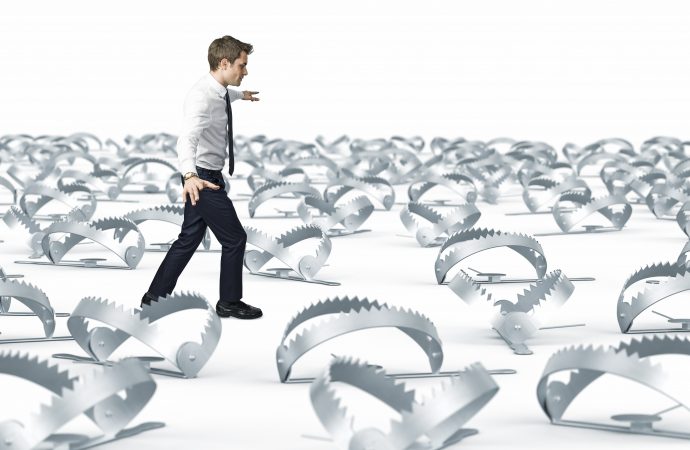 Last year’s windfall veto meant a $65 million tax increase on 90,000 Kansas returns in 2019. However, data shows more Kansans will walk into the same tax trap by 2020. If unresolved, Gov. Kelly’s windfall veto could force a new 5,300 tax filers to pay higher state taxes every year. Let’s reiterate that – every year, another 5,300 tax filers could see higher taxes unless the law is changed.

The adjacent table highlights the changes. If a married family in 2019 has itemized deductions less than $24,000, they are likely better*** off not reporting them. Instead, they should choose the $24,000 standard deduction. Next year that $24,000 jumps to $24,400 for married filers. As for single filers, they see a $200 jump, and head of household filers see a $350 increase. For the next decade, the federal standard deduction will grow to keep up with inflation. It will become an attractive tax filing feature for lowering taxes.

So, why is this a problem for Kansans? It’s because Governor’s Kelly’s windfall veto meant taxpayers who chose the federal standard deduction are prohibited from taking the Kansas itemized deductions. In other words, roughly 90,000 Kansas filers can’t minimize the taxes they owe to the state; they get a tax increase. To make matters worse, as that federal standard deduction becomes more attractive, more Kansans will see a state tax hike. The latest data from the Kansas Department of Revenue (KDOR) highlights how many more Kansans are at risk.

KDOR pulled Kansas taxpayers with federal itemized deductions that fall between the current federal deduction and the escalator slated for next year. The last two years of data suggest roughly 5,300 Kansas filers are at risk. That’s 6% more than the 90,000 that fell into the tax increase trap last year. If these taxpayers switch and take the new federal standard deduction, then the state tax hike issue will compound. It’s possible a new 5,300 Kansas filers will fall into the trap every year.

It’s a fact the Governor’s windfall veto burdens the low-income more than wealthier Kansans. However, now we know the windfall veto is not a “one and done” issue. It has the makings of a never-ending tax hike. Policymakers should rectify this statutory booby trap before more Kansans become caught in its snare.

*** By speaking to line items on the Federal and Kansas tax return, the Kansas Policy Institute does not intend to provide tax filing advice but merely speak to aspects of Federal and state tax policy.