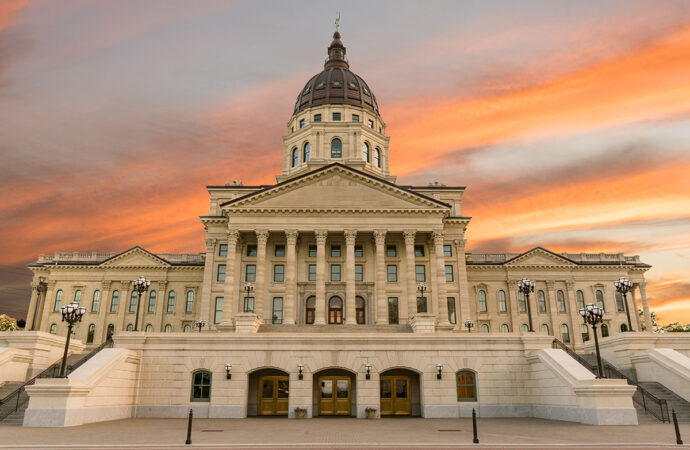 The August jobs report shows Kansas gained 2,900 private-sector jobs. This was a slightly slower growth rate of 0.3% compared to last month’s growth of 0.4%. Kansas still has about 29,000 fewer jobs than in January 2020; at the pace private jobs have been added this year, private-sector employment won’t return to the pre-pandemic level until the end of 2022. 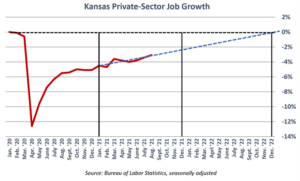 Kansas added  3,300 manufacturing jobs and other industries like real estate had gains below 1,000 jobs. The state also lost 2,400 private construction jobs and 1,400 retail jobs. These numbers do not count a loss of 200 state-level government jobs and 4,000 local-level government jobs.  All jobs numbers are seasonally adjusted.

With Kansas slowly emerging from the challenges of COVID-19, the state should enact policy changes to improve the potential for job creation. The state had the sixth-worst private-sector jobs growth in the nation between 1998 and 2019, and has seen $2.9 billion in adjusted gross income leave the state between 2013 and 2019 due to people moving to opportunities across the nation. With some of the highest effective property tax rates in the country, it’s not hard to see why. Kansas should eliminate wasteful spending and use the savings to reduce taxes. Other big areas for change include utility pricing reform, regulatory efficiency, and promoting remote work options.