Will Medicaid expansion save rural hospitals from closing? 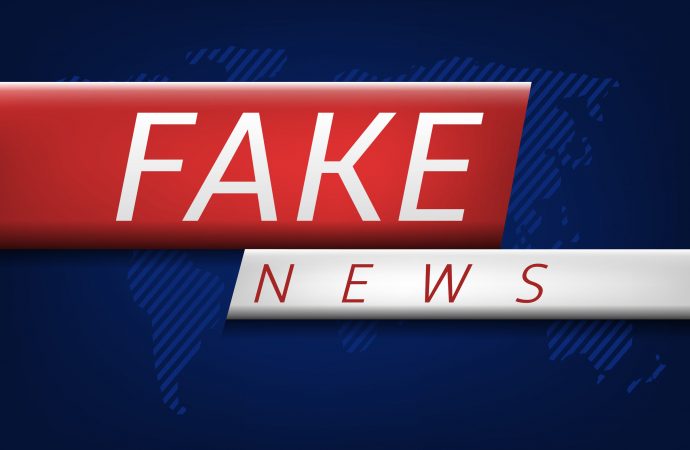 Many of the views on Medicaid expansion are built on campaign promises instead of sound data and sound solutions. While the plight of rural hospitals is real and should be addressed, many argue Medicaid expansion will reverse their financial outlook. That is a myth.

This should not have happened. Simply put: if Kansas had expanded Medicaid, Fort Scott would still have a hospital, says Governor Laura Kelly

Rural hospitals tend to have a smaller profit margin than their urban counterparts. In this way, Medicaid Expansion, to its credit, can reduce bad debt related to “charity care”. However, Moody’s Investors Services noted it should consider macroeconomic factors and industry-wide efforts to improve productivity. Once those are factored out, hospitals in expansion states are not financially stronger than those in non-expansion states.

A reduction in bad debt will not result in stronger margins by itself. Other factors, particularly the overall economic environment and hospitals’ ability to control other expenses, has a larger impact on financial performance, Moody’s Investors Service

With that said, what is the economic environment for rural hospitals? The answer is, not good. Bourbon County, where Fort Scott is located, has lost 624 people or 4% of its population since 2010. In fact, the entire rural area of Kansas is growing far slower than the U.S. rural average. If the Kansas rural portion grew like the national rural economy, there would be