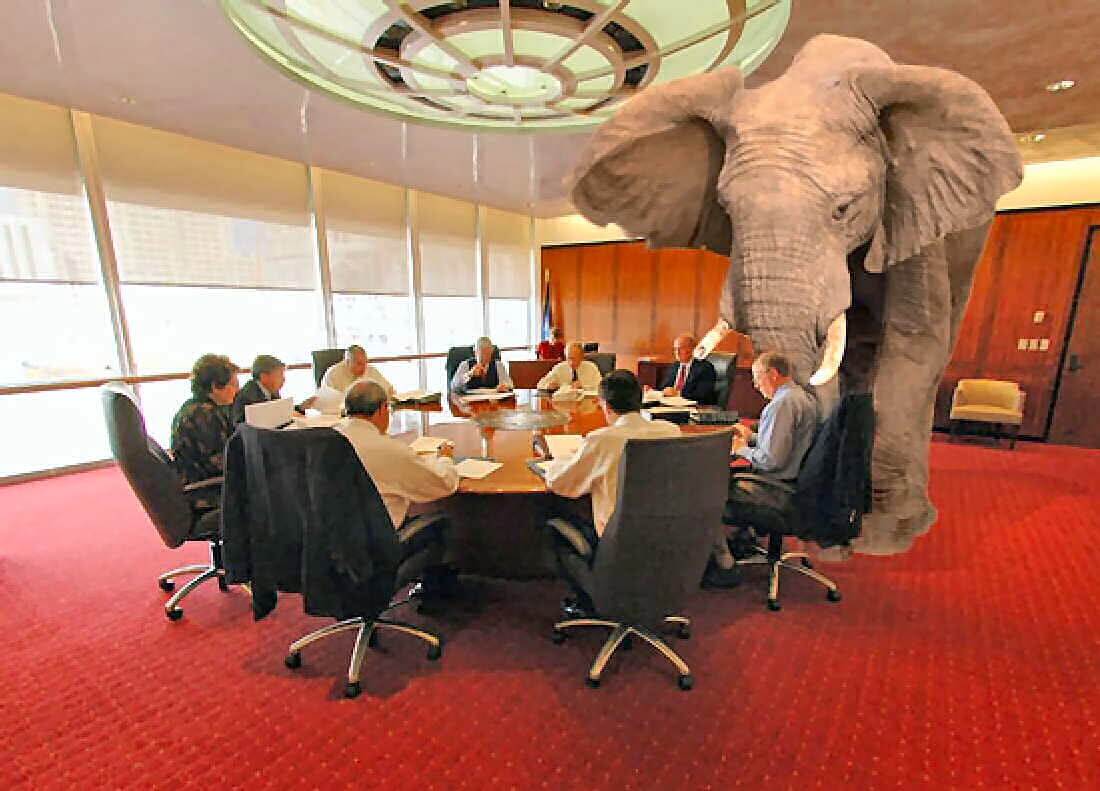 Campaign promises appear to be the foundation of the views on Medicaid expansion instead of sound data and sound solutions. Perhaps the most well-known argument for Medicaid expansion is the belief it helps the state budget. The Kansas Policy Institute tests that argument.

…not only does expansion pay for itself, it could actually help the state budget,” claims Tom Bell, president and CEO of the Kansas Hospital Association

If history is any indication, Medicaid expansion will not solve any budget gap. On the contrary, it is the fastest growing state spending program. The National Association of State Budget Officers reported states collectively spent a record two trillion dollars in fiscal year 2018. Total general fund revenues grew 6.2% over the previous year, and the private economy grew 3.0%. However they were both eclipsed by Medicaid spending’s 8.4% hike. For reference, in fiscal year 2018 Kansas state fund expenditures grew 6.1%. Its private economy grew 1.0%, but Kansas Medicaid spending grew 7.5%. When spending grows faster than the private sector, if left unchecked, tax rates will rise.

There are perhaps two overarching reasons why Medicaid spending tends to grow faster than revenues and economic prosperity of private citizens. The first is that an uncomfortable number of states fail to guess how many Americans take advantage of the program. The 2016 Actuarial Report on the Financial Outlook for Medicaid, notes enrollee cost for Medicaid expansion of eligible Americans (healthy, childless adults) grew 15.5% from 2014 to 2015. This cost growth is notably higher than those for non-Medicaid expansion Americans. In 2016, 24 states that expanded Medicaid reported their enrollment projections underestimated actual enrollments by 110% .

The state of Louisiana, an expansion model noted by Governor Laura Kelly , originally made a $1 billion estimate on expansion over ten years, but underestimated enrollment by 100,000. In nearly every case, many residents (or private employers) in expansion states drop their private coverage, for taxpayer-funded coverage, leading to massive cost overruns. Kansas officials may claim accurate estimates, but what if their guesses are off? Kansas researchers are trying to quantify a complicated healthcare economy. Remember they massively underestimated the 2017 tax increase. Can Kansans handle a billion-dollar spending program that could double if the state made an inaccurate guess?

The second has to do with the perverse relationship between state and federal government. This makes Medicaid expansion a ticking time bomb. The full cost of Medicaid expansion is split between the state government paying 10% and the federal government paying 90% . However, that deal is only in place until 2020. It is believed federal matching for expansion will eventually decrease, over some time-table, to match non-expansion levels, for Kansas that’s 57.1% . It may be possible for Kansas government researchers to accurately estimate initial costs of Medicaid expansion. However, when the federal matching drops closer to 57.1%, Kansans could be on the hook for billions more than expected. With federal debt approaching $1 trillion in 2019, it wouldn’t be a surprise to see the them shift spending burdens onto state governments.