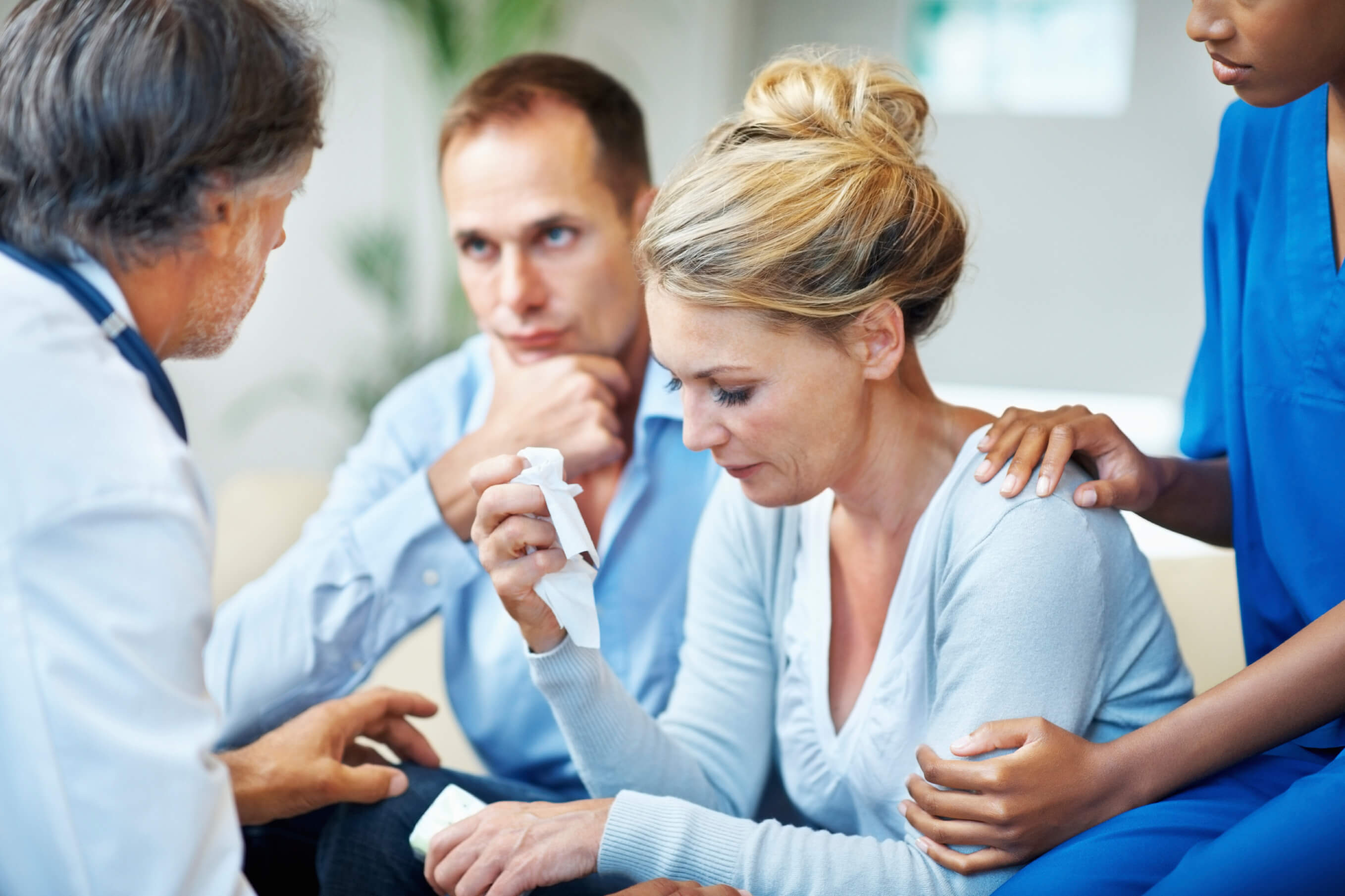 Campaign promises appear to be the foundation of the views on Medicaid expansion instead of sound data and sound solutions. A frequently heard claim is that Medicaid expansion saves lives. Unfortunately, study after study claims the opposite.

[Medicaid Expansion] allows them to access services that will help them to stay healthy. That is absolutely the No. 1 most important thing, says Randy Peterson, Stormont Vail Health President and CEO.

Despite claims to the contrary, having increased health coverage is not a guarantee of improved health outcomes. In fact, for Medicaid expansion, it can likely mean the reverse. Studies show Medicaid patients tend to experience health outcomes worse than those under private insurance after adjusting for economic, admission and other factors. Another study, conducted by University of Virginia, randomly selected 900,000 surgeries over four years. It found Medicaid patients were 93% more likely to pass away than those with private insurance. A study, this time in the New England Journal of Medicine couldn’t find a statistically significant difference in health outcomes between Medicaid expansion patients and those with no health insurance at all.

As for those under the traditional Medicaid program, those who are truly needy, less state resources are available for them. This statement isn’t opinion but was a conclusion from the Obama administration. In 2016 in Arkansas, thousands of families are waiting and dying for medical care, in part due to Medicaid expansion. The truly needy such as pregnant women, disabled persons, children, and very low income families risk are at risk of being pushed to the back of the line to make room for healthy, childless adults.

As if it can’t get worse, Medicaid expansion can encourage opioid and, eventually, drug abuse. This is because it makes it easier for Americans to access prescription drugs. A study of Washington State Medicaid enrollees found they were 5.7 times more likely to die from a prescription overdose than someone not on Medicaid. There have been other reports and even U.S. senate inquiries into this phenomenon. Kansas policymakers should think long and hard about the potential that Medicaid expansion is contributing to the opioid crisis.