Governor’s Budget is Not Structurally Balanced 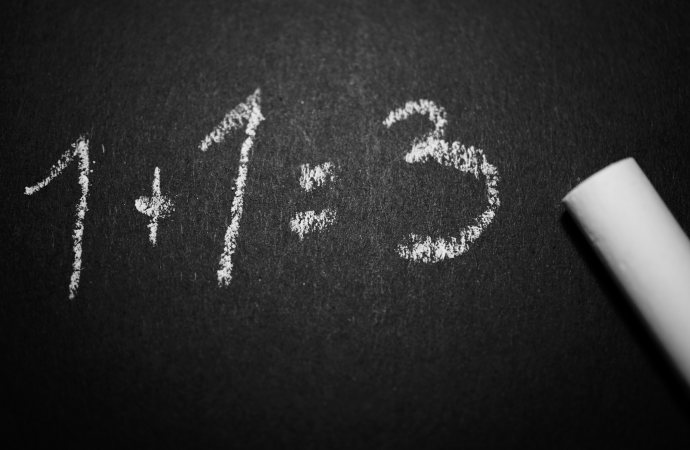 Policymakers on either side of the aisle should oppose bad budgeting practices. If not, the state risks eventually cutting core government services, or raising taxes on families and businesses. So when Duane Goossen called then-Governor Sam Brownback’s budget proposal as structurally imbalanced, he was right. Duane Goossen is now a cabinet Secretary in the Kelly administration. Unfortunately, that same administration presented a budget that lacked structural balance. It was wrong when Brownback did it, wrong when Sebelius did it, and it is wrong that Kelly has done it.

On January 17, Governor Kelly’s Budget Director outlined the administration’s proposal for the state general fund budget. Governor Kelly proposed an extra $477 million in state spending from fiscal year 2018.  This proposal creates a shortfall of $377 million in this year, a structurally imbalanced budget by Secretary Goossen’s admission.

Governor Kelly has repeatedly campaigned to present a budget without a tax increase. To that end, the Governor’s proposal employed several maneuvers.

Back in 2017, Secretary Goossen quoted the KPERS delay and the Highway Fund sweep as not “moving Kansas toward structural balance”. He is correct, they don’t match recurring revenues with recurring spending. They just kick the fiscal can down the road.

Perhaps the biggest issue with the governor’s budget is the deliberate effort to obscure the serious long-term shortfall. A Legislative Research report shows more than a $1 billion shortfall over the next four years. This is without any new spending and budget tricks. Under Governor Kelly’s proposal, that billion dollar gap will grow. The proposed accelerated spending will increase that shortfall and so will the proposed one-year budget. It’s near impossible to know the full impact on the long-term deficit if the focus is only on the immediate year.

While parties in power may change, politicians’ avoidance for fiscal responsibility stays the same. Secretary Goossen wasn’t wrong to call out Governor Brownback for not proposing a structurally balanced budget. Before that, statehouse Republicans were justified calling out Governor Sebelius for making the same KPERS delay and Highway Fund sweep. It appears Governor Kelly intends to follow in the footsteps of her predecessors. This means once again government doesn’t have a plan for a stable financial future. To add on Goossen’s conclusion, “It’s a recipe for another credit downgrade” or another tax increase.