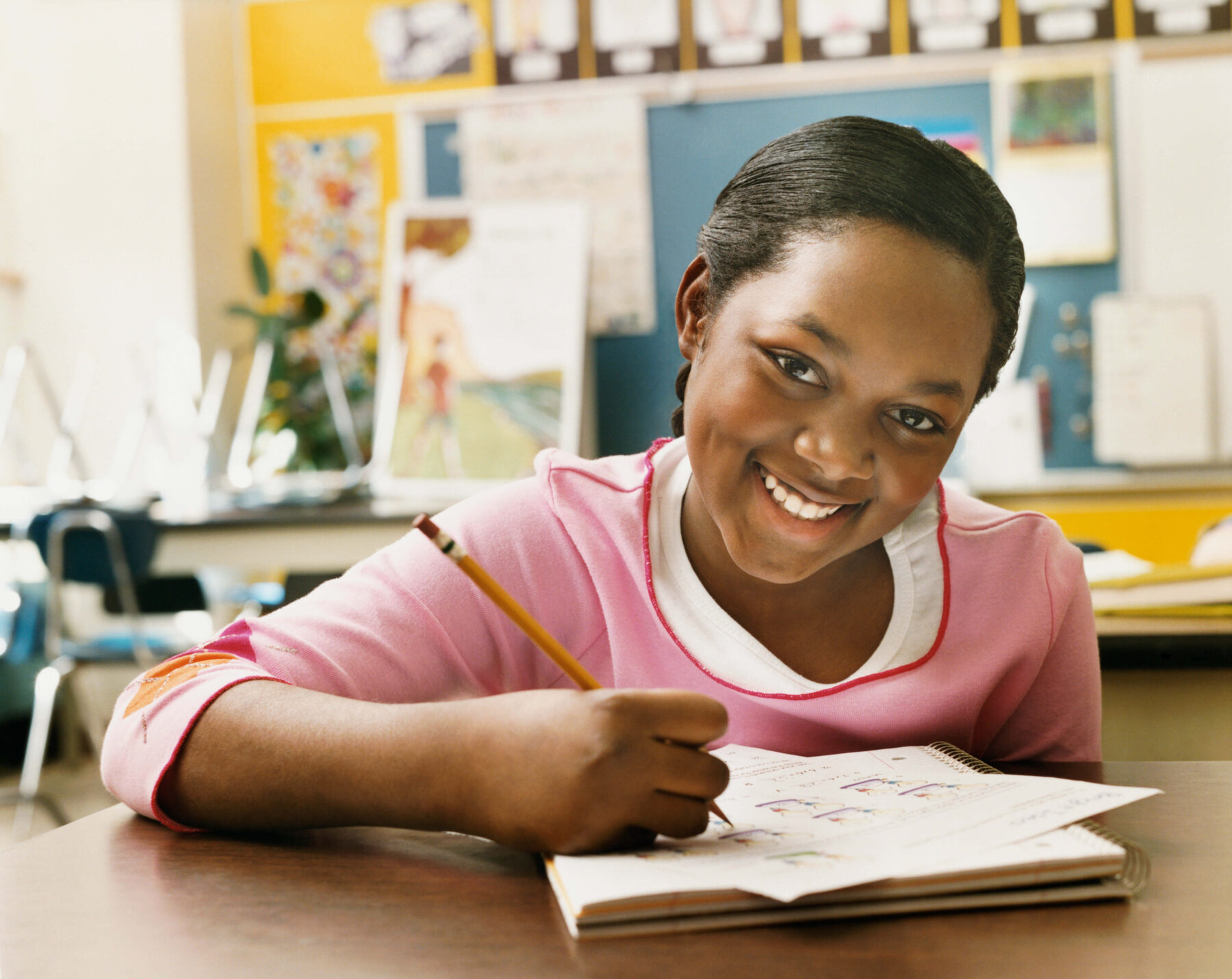 Deputy Commissioner of Education Brad Neuenswander last week told legislators that achievement gaps began to close after funding was “restored,” but as is often the case with KSDE, both claims were misleading.  Funding was increased, not cut, and achievement gaps have remained persistently wide.

Legislators were told that proficiency – Levels 3 and 4 on the state assessment – for low-income and Black students improved in 2019, but that is hardly the case.  Math and reading proficiency for low-income students (eligible for free or reduced lunch) held steady at 19% and 23%, respectively, and both results were the lowest since 2016.

Black students improved by one percentage point in reading and math, but reading proficiency (18%) in 2019 was the same as in 2016; math proficiency (14%) was just one point better than in 2016.  Improvement is good, but a single-point improvement to 14% over three years is hardly moving the needle for those students. 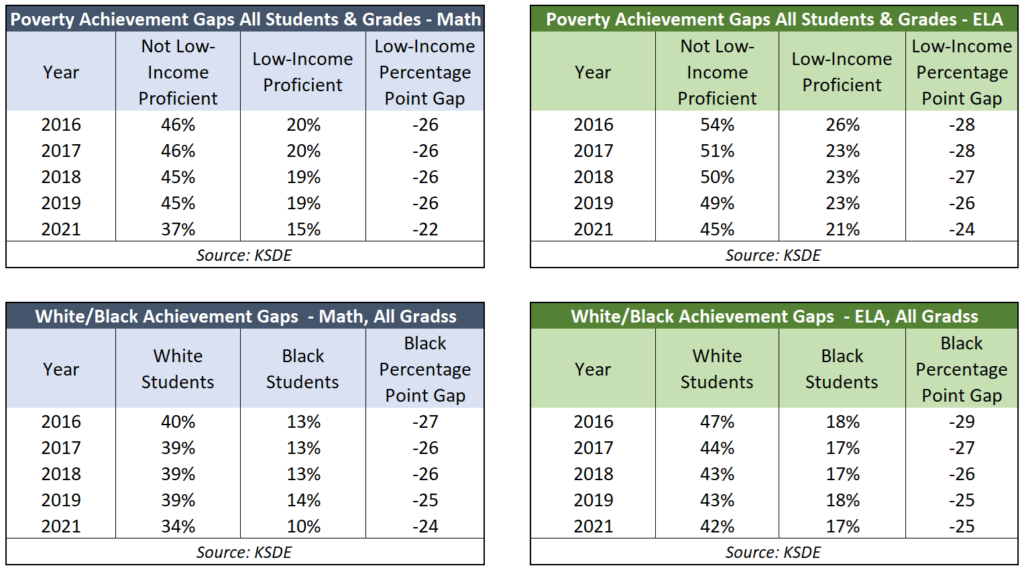 The primary reason for any tiny reductions in achievement gaps for low-income students and Black students is not because their proficiency improved; it’s that proficiency for White students and the more affluent kids declined.  For example, the English language arts gap for Black students was 29 percentage points in 2016.  It is now 25 points because White proficiency fell by five points and Black proficiency declined by one.  That four-point gap decline is not good news for either cohort. This is why understanding the actual number behind the headlines is important. The story should focus on actual student achievement not the political spin of bureaucrats and politicians.

Of course, KSDE didn’t mention the actual proficiency levels; legislators were just given a generic feel-good message: ’things were improving after you gave us more money, but then COVID undid it all…not our fault, you know.’

Neuenswander told legislators that funding declined between 2009 and 2019, except for money for KPERS retirement and debt service.  But KSDE data shows otherwise.

School districts spent $4.769 billion in 2009, not counting KPERS, capital outlay, and debt service.  They spent $4.85 billion in 2016, but they also increased their operating cash reserves by $206 million over the period.  Most of the increase in cash reserves represents money provided to operate schools that locals USDs choose not to spend.

Schools prioritize managers and other non-teachers

Neuenswander told legislators that schools started hiring back teachers, counselors, and social workers in 2017 (when the Kansas Supreme Court ordered another big funding hike).  But if schools believe those are the most critical to improving achievement, why did they cut them in the first place?  And why, when they hired more of them, did they hire an even greater number of managers and other non-teachers?

Excuses, rationalizing, and misdirection might make the adults feel better, but students continue to suffer, and the adults in management know it.  Just ask any superintendent or school board member how many years it will take them to get students to grade level, let alone be proficient.  You will not get a straight response, because they know the answer is ‘never.’

The choice, then, remains before the Legislature. Continue to be ignored while spending record sums on education? Or empower parents to take those resources, and find the right fit for each child?