Excess tax collections are not good for taxpayers 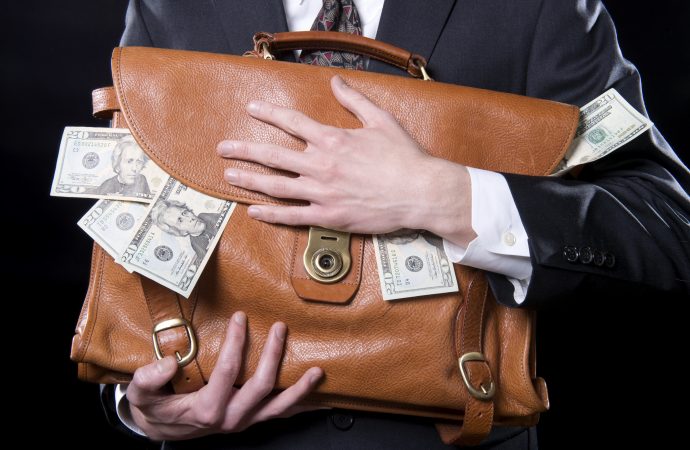 Governor Laura Kelly is heralding tax collections exceeding expectations as a sign of “forward momentum” in the state’s economy, but that is a government-focused viewpoint.  The economic data tells a different story for taxpayers.

In July 2022, the state of Kansas took in a total tax revenue of $586.2 million, 27.8% greater than the estimates for this month, but 2.7% less than last year.  Year-over-year comparisons for this July are influenced by timing for remittances by large retailers which resulted from the passage of HB 2136.

Kansas is in its fifth straight decade of economic stagnation.  The state added 4,500 government jobs in the second quarter, but only 200 private-sector jobs.  Fewer Kansans are working now than in January 2020 and it will be far into 2023 before the state gets back to pre-pandemic breakeven.

While 16 other states have regained and are now growing beyond their pre-pandemic private job numbers, Kansas’s job has stalled at around 25,000 jobs below pre-pandemic levels over the past three months. Kansas ranks 38th nationwide in private sector wage growth. Since 2000, Kansas has had a net loss of 185,509 people from domestic migration while nearby states like Oklahoma and Arkansas have grown.

According to the Bureau of Economic Analysis, wage and salary growth is also running far behind the national average.  Inflation-adjusted growth in the first quarter of this year compared to three years ago is just 3.9%, while the national average is almost twice as much, at 7.3%. [i]

Economic research spells out that taxes and growth aren’t one-in-the-same too. Multiple economic studies have found a negative relationship between income taxes and GDP growth. A tax increase equal to one percent of GDP results in a 3% decline in GDP and at least a 12.6% decline in investment after three years. Highly productive inventors who start revolutionary businesses are highly sensitive to tax rates in choosing where to settle their company.

The increase in tax collections is not a sign of prosperity, it’s a sign of over-taxation and an indicator of stifled economic growth across the state. That might be good for the tax-and-spend crowd, but not taxpayers.