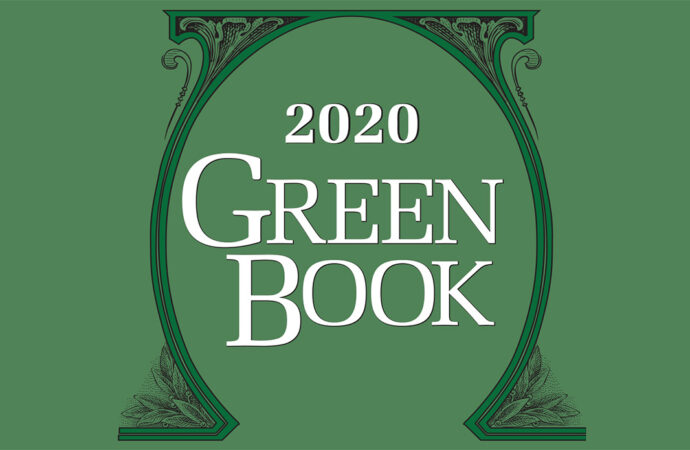 Thomas Jefferson once coined the phrase, “Knowledge is power.” Through it, he conveyed a belief that if Americans want to govern their own lives, the power that comes from knowledge is the best path towards it. In following that spirit, our Green Book 2020 provides a wealth of knowledge in the burden of Kansas property taxes, and why Governor Kelly should not have vetoed 2020 property tax relief amid the most significant economic downturn in recorded history.

The 2020 edition of the Green Book is a publication that explores the relationship between the size of government and economic growth. Its findings come to a straightforward conclusion, states that spend less can tax less, and grow more. Property taxes are a tax on the value of real and tangible property. The facts reveal many Kansas governments raise property taxes despite a weakening economic foundation. In other words, Kansas families and private businesses are increasingly less able to support the property tax weight.

The Green Book 2020 highlights the problem of property taxes present. It also points to the potential barrier for a viable solution; too much government for a state our size. According to the U.S. Census Bureau, Kansas has the 3rd fewest residents per government unit (city, county, or township government). In other words, Kansas has more governmental units for every Kansas residents than the lion’s share of other states. Additionally, Kansas also has the 2nd highest local government employees per capita. These additional governing bodies and employees require more taxpayer funds. An ever-increasing government leads to squeezing the tax vice on Kansas families every year.

The 2020 Green Book holds state and local elected officials accountable for their fiscal choices. If unchanged, Kansans will write large property tax checks into the near future. City/county leaders’ claims of untouched taxes are inconsistent with reality. Armed with documented facts of government fiscal policy, Kansans can be one step closer to getting the relief they deserve.