Income inequality is about choice not “fairness” 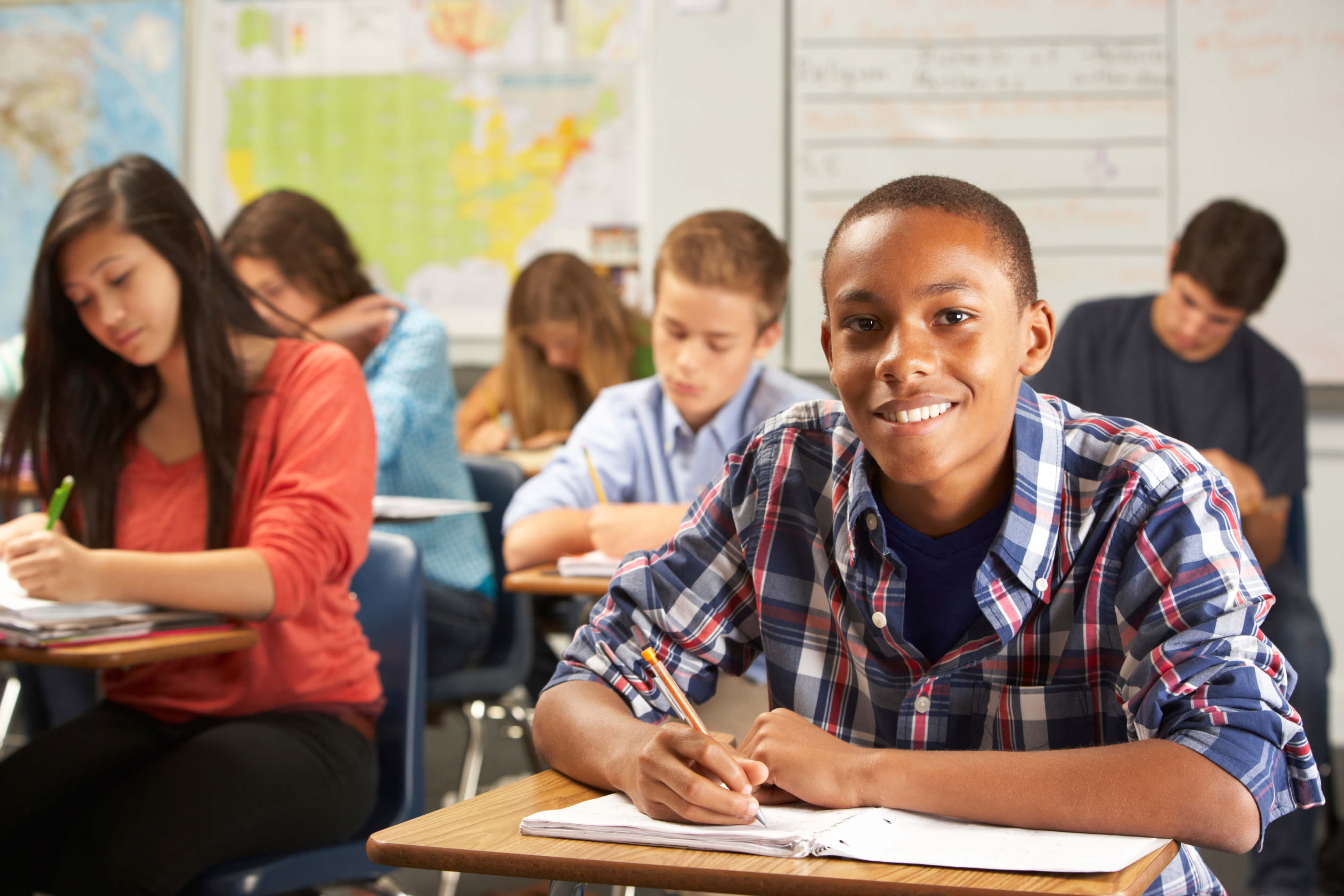 Everyone from democratic presidential candidates to President Trump has some opinion on the concept of income inequality. In Kansas, Governor Kelly even commissioned a tax policy group with the stated intentions to combat inequality by distributing income in ways perceived more “fair”.  However, data from the U.S. Census Bureau strongly suggests differences in lifestyle choices go a long way in explaining income inequality.

Income inequality is the disparity in income growth between high and low-income persons. While many people feel income inequality is a problem, many policy experts believe income redistribution closes the gap. These progressive policy experts argue that wealth is acquired undeservedly, so the government must redistribute that wealth to be more “fair”. However, a belief that income and wealth are manna from heaven for government and special interests to fight over is an improper view. Wealth doesn’t just exist; one produces wealth. As such, are there certain factors that lead to more wealth creation over others? Are there lifestyle and demographic differences between high and low-income people that can reasonably explain differences in income?

The U.S. Census Bureau’s Income and Poverty in the United States 2017 provide statistics on household income and demographics across the country. We grouped Kansans into five household income groups, with the highest income group having more than $100,000. As an example, the comparisons made are between low-income households and higher-income households, which would include homes with two earners. It’s a conversation about where many working Kansas families find themselves. For this research, the term “wealthy” does not mean “rich”. Instead, it shall only speak to the income group further to the right in the adjacent table. Here are the main takeaways.

More than 70% of the lowest-income households do not work

Unfortunately, the belief that there is a sizeable segment of Kansans who are low-income and working has little basis in fact. There are always life events that can prevent Kansans from finding and performing a job. However, the fact that low-income households are roughly four times as likely to not have a worker in the home than higher-income households is telling. It means we cannot easily dismiss the value of work and its ability to move Kansans to higher income.

The availability of a stable partner in the home seems strongly tied to higher incomes. How? Even under a modest salary, a second wage earner can potentially double the income in a home. A stabilizing partner can also help share a load of family responsibilities, giving parents more flexibility to secure their professional development.

About 65% of high-income households included Kansans in their prime earning years, between 35 to 64 years of age. Whereas those who are young or over 65 years of age are concentrated more in the lower-income groups. Practically speaking, Kansans move through the income distribution from “entering” at a lower level upon starting a career, seeing earnings peak at some point, and then “returning” to low-income tiers as they age.

While not a direct causal relationship, it’s understandable that wealth isn’t arbitrarily assigned. Decisions we make have an influential impact on whether we are low, middle, or upper income. The government shouldn’t be in the driver’s seat when it comes to your path to a comfortable economic wellbeing. The government can only create a framework, allowing free people to chart their own path. That can come in the form of school choice, relaxing occupational licensing requirements, and lowering taxes to encourage work, investment, and consumption. The alternative, which is having the government decide what is “fair” for you, will only lead to… well, perhaps the Iron Lady said it best.